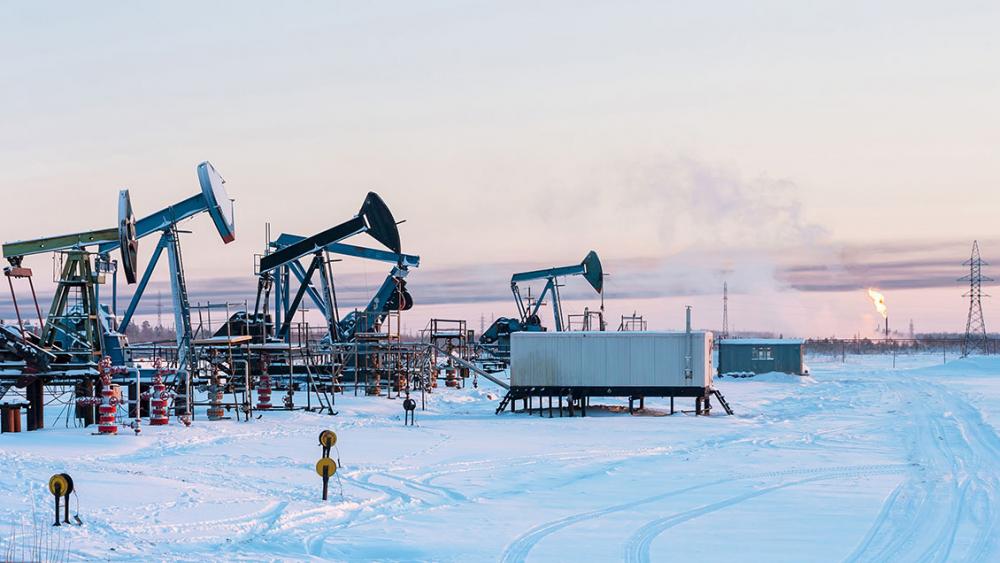 MOSCOW—Russia believes it is extremely important to quickly regain, or even raise, its oil market share once demand recovers, as it readies to build up its fleet of unfinished oil wells, Energy Minister Alexander Novak said.

To ensure Russia has not lost market share after a global production cut agreement finishes in 2022, Moscow has worked out a program of unfinished oil wells, which could start operating once the deal expires.

“Once (oil) demand starts returning to the pre-crisis levels, it will be extremely important for Russia and for other oil producing countries to quickly regain market share, or even to raise it,” Novak said in a ministry’s in-house magazine.

Sources told Reuters last week the plan had stalled over the finance ministry’s unwillingness to provide funds amid the need to address the economic impact from coronavirus.

On Sept. 8, Novak did not say if the program of unfinished wells, a scheme widely used by U.S. shale oil producers, has been approved by the government after being first announced in May.

The finance ministry has not replied to a request for a comment. Last week, the ministry said that ways to support oil service companies were under discussion, without using the state budget or sovereign wealth fund as sources of financing.

OPEC and its allies, a group known as OPEC+, are cutting output by 7.7 million barrels per day (bbl/d) until December to support prices as the pandemic hammers demand.

Novak said the government considered offering three-year tax breaks for companies engaged in the programme from early 2022, estimating the number of the unfinished wells at 2,700.

Banks are to provide part of the funds under guarantees by the state bank VEB and while the tax breaks are estimated at 32 billion roubles, the budget is set to regain 1.15 trillion roubles ($15 billion) once the wells are operating, he said.

Total spending by oil companies themselves is seen at 300-400 billion roubles, Novak said. To provide some respite for the industry, he suggested companies should engage in “green” energy production until oil demands recovers.

Novak said a similar idea could be considered for the gas sector, also hardly hit by the weak demand amid the pandemic.

Ridge Runner Resources Operating retained EnergyNet for the sale of a Wolfcamp Shale opportunity in the Permian Basin through a sealed-bid offering comprised of properties located in New Mexico’s Lea County.