Roxo Energy LLC said Nov. 6 it sold its position in the Permian Basin to Murchison Oil and Gas LLC in a deal that comes only 20 months after Roxo’s entry into the play.

The company’s Permian leasehold is located within the Northern Midland Basin in Howard and Borden counties, Texas, targeting the prolific Wolfcamp and Spraberry play. The properties consist of roughly 5,300 contiguous leasehold acres surrounded by significant development activity by quality offset operators, according to the Roxo press release.

The transaction with Murchison, which closed Oct. 26, included Roxo’s interest in oil and gas leases and wells in Howard and Borden. Murchison financed the purchase by an investment group led by Angelo Gordon and included MSD Partners LP and Ares Capital Corp. The terms of the transaction weren’t disclosed.

Shortly after entering the area, Roxo CEO Todd Fitzgerald said the company began receiving enough interest to warrant initiating a process to test the market and he is pleased with the ultimate outcome.

“We knew early on that from a subsurface perspective, the position measured up identically to the core of Howard County at that time,” said Roxo Chief Geologist James Vess in a statement.

Roxo will retain its mineral interests in the Permian Basin and continue pursuing its strategy of acquiring and developing attractive oil and gas assets within the U.S., according to the release.

Murchison is a privately-held independent oil and gas company founded in 1979 and headquartered in Plano, Texas. The company’s core areas of operations are the Permian Basin in New Mexico and Texas and the San Juan Basin in Colorado.

Murchison CFO Mike Thomann said the company is excited to add the Roxo asset to its portfolio.

“We believe the area’s potential is only beginning to be realized and this asset will play a key role in our strategy going forward,” Thomann said in a statement. 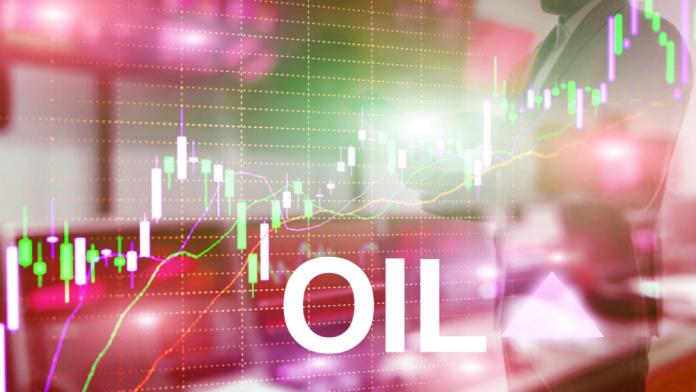 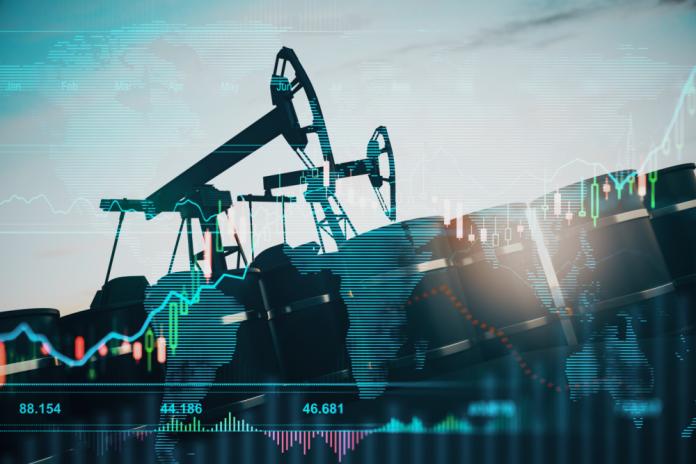 2022-06-08 - Brent crude futures and WTI crude futures in the U.S. rose immediately following the data release, along with gasoline and distillate futures.