U.S. energy and safety regulators told Cheniere Energy Inc. on July 9 the company had to take several steps before the agencies would authorize the return to service of two LNG storage tanks that leaked at the Sabine Pass LNG export terminal in Louisiana.

The U.S. Department of Transportation’s Pipeline and Hazardous Materials Safety Administration (PHMSA) and the Federal Energy Regulatory Commission (FERC) told Cheniere that neither agency is prepared to authorize a return to service at this time.

In April 2018, Cheniere agreed to take certain corrective measures, but the agencies said in their filing that the company has in some instances “failed to comply” with requests to test equipment and provide documentation of the testing.

In response, Cheniere, the biggest U.S. LNG exporter, said in an email, “We are analyzing the letter from the agencies and will provide a formal response. We have been responsive and forthcoming throughout this process, and will continue to be.”

PHMSA ordered Cheniere to shut two LNG storage tanks on Feb. 8, 2018, after plant workers on Jan. 22, 2018, discovered a 1-to-6-foot-long crack at one tank that leaked fuel into an outer layer. During the investigation of the Sabine site, PHMSA discovered a second tank had also experienced releases of LNG from the inner tank.

The agencies told Cheniere that any work done to return a tank to service prior to completion of the agencies’ requirements is “at your own risk.”

The agencies noted PHMSA has previously conveyed its concern to Cheniere regarding premature filling of one tank with perlite, which is used to insulate LNG tanks.

Some of the tasks the agencies said Cheniere would have to complete before allowing the tanks to return to service include a structural reinspection of all LNG storage tanks at Sabine and installation of additional devices to detect leaks. 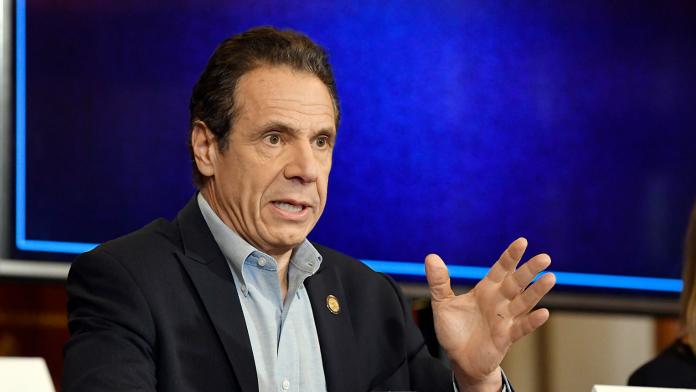 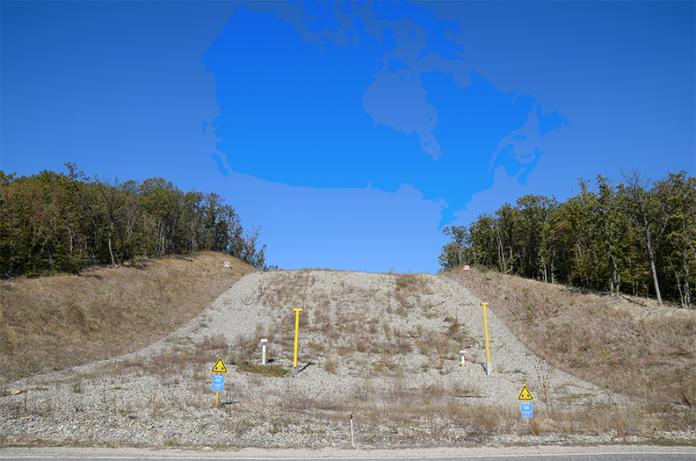 The Canadian oil and gas industry is slowly showing signs of recovery as energy experts are cautiously optimistic about the future of the vital economic driver.