SINGAPORE—A record amount of LNG production is expected to get the green light in 2019 amid strong global demand, especially from China, analysts said.

A final investment decision (FID) could be taken on more than 60 million tonnes per annum of LNG capacity this year, well above the previous record of about 45 million tonnes in 2005 and triple last year’s 21 million tonnes, Wood Mackenzie’s research director for global gas and LNG, Giles Farrer, said.

The new capacity would bulk out the pipeline of gas set to come on stream in coming years, adding to the more than 320 million tonnes of LNG shipped globally in 2018, according to shipping data in Refinitiv’s Eikon.

“If you have seen the potential demand for LNG, you have seen costs where they are now ... that is motivating companies to push projects forward and motivating buyers to come forward to support some of these projects,” Farrer said.

Frontrunners this year include the $27 billion Arctic LNG 2 project by Russia’s Novatek, at least one project in Mozambique and three in the United States, Wood Mac said in a report to its clients.

Canada’s Woodfibre LNG project, developed by Singapore-based Pacific Oil and Gas, may also get the go-ahead in 2019, WoodMac said.

New projects typically take several years to develop, with many of those under consideration likely to be ready to ship gas in the early 2020s if approved.

Amid a plethora of potential new production from Russia, Australia, East Africa and the United States, top 2018-LNG exporter Qatar is also expanding.

“Qatar is recognizing that it needs to capture demand for its LNG now, so it’s bringing forward its projects,” Farrer said.

“Now is a good time to invest. If you look at industry costs, they have really come off a cliff from two to three years ago. So, if you’re investing now, you’re investing in the bottom of the cost cycle,” said Farrer.

Other projects awaiting FID include train 7 of Nigeria LNG, and a three-train expansion in Papua New Guinea, although some projects are widely expected to be pushed into the 2020s.

Huge increases in China’s demand growth as part of a program to shift households and factories from coal to gas, increased LNG import dependency in Europe, and a backlash against dirtier coal is driving optimism in the industry.

Most of this year’s new supply will come from the United States with new trains at Cameron LNG, Corpus Christi LNG, Elba Island LNG and the Freeport LNG start-up, said Edmund Siau, analyst at FGE.

In terms of demand, China continues to post strong growth while Europe could also see increases after years of stagnation, growing by about 20 million tonnes and playing a key role in absorbing new American supply, Siau said.

But risks loom, especially from the U.S.-China trade war which threatens global growth which, in turn, could pull down oil and gas prices and delay or cancel FIDs, analysts said.

Oil industry suppliers such as Oslo-listed TGS and PGS have been hard hit by weak crude prices during the coronavirus pandemic as energy companies rein in exploration. 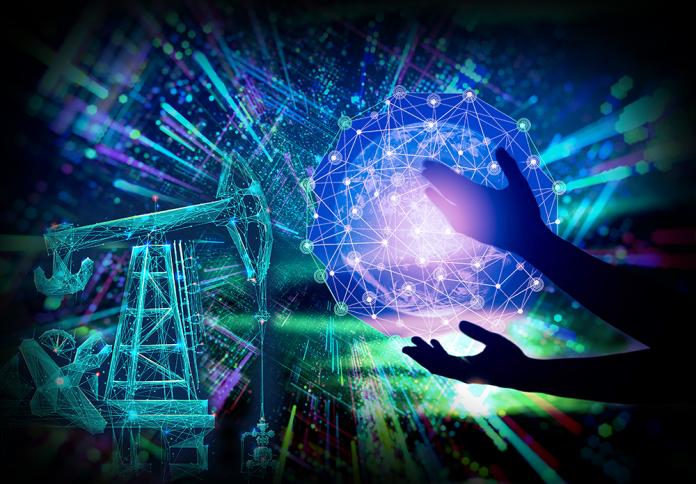 A review of best practices and steps for E&P projects to produce sustainable AI implementations.