Brazil’s Petrobras put up for sale a 50% stake in its legacy deepwater Marlim oil cluster, the company said Nov. 16 in a filing.

In production since the 1980s in the Atlantic Ocean’s Campos Basin, the giant Marlim cluster has four fields—Marlim, Voador, Marlim Leste and Marlim Sul—producing 217,000 barrels of oil per day (bbl/d), or almost 10% of the company’s total output.

The sale, in its initial stage, is part of Petrobras’ plans to sell non-core assets to cut debt and focus investments in the world’s biggest deepwater discoveries this century, in the so-called presalt area.

The newer presalt reserves, found beneath a thick layer of salt at the seabed of Brazil’s waters, had a fast ramp-up in the past decade and are responsible for more than 70% of Petrobras’ production.

The four fields, which also produce 3.6 million cubic meters of natural gas, are located between 90 and 150 km off the coast and up to 2,500 m below the ocean floor. 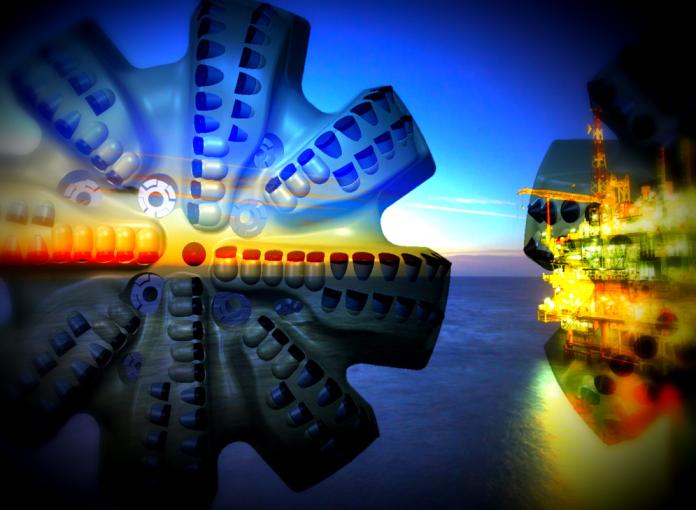 TEMS International Wins Gulf Of Mexico Deals Worth Over $1 Million

Oil and gas service company TEMS International has secured two new contracts for work in the deepwater Gulf of Mexico, the company said on June 11.