Brazilian officials on Jan. 3 predicted a quick resolution to a dispute with Petroleo Brasileiro SA (NYSE: PBR) over offshore oil blocks and doubled down on pledges to steer the state-run firm toward its core businesses like oil exploration.

At the swearing-in ceremony for new CEO Roberto Castello Branco, incoming Mines and Energy Minister Bento Albuquerque said Petrobras, as the company is known, and the state, expect to resolve a dispute over the oil-producing zone known as the ‘transfer-of-rights’ area within 100 days.

The long-running dispute over the zone’s oil, and its price, dates back years to when the Brazilian government granted Petrobras the right to extract 5 billion barrels of oil and gas in the offshore Santos Basin.

While parts of the government and the state-controlled company have each claimed to be owed billions of dollars based on disputed readings of a contract covering the area, the Ministry of Mines and Energy has now agreed that Brazil will pay Petrobras to settle the matter.

Albuquerque’s comments were the strongest signal yet that the government of far-right President Jair Bolsonaro, who took office on Jan. 1, is serious about resolving the long-running disagreement, which could result in a windfall for Petrobras worth tens of billions of dollars if settled.

“Petrobras will be the creditor,” Albuquerque told journalists. “What we are discussing is the amount and form of the payment.”

At the ceremony, new Petrobras CEO Castello Branco, a liberal economist and former board member at iron ore miner Vale SA, emphasized the need for the company to focus on oil exploration and production, and begin divestments in the refining and natural gas sectors.

The firm’s current domination of the natural gas production and supply chain in Brazil is bad for the country and the company, he said, adding that Petrobras would like to have more competition in the domestic refining sector.

Brazil-listed preferred shares in Petrobras began the swearing in ceremony in Rio de Janeiro on Jan. 3 slightly in the red, but closed up 2.45%.

In his inaugural speech, the liberal economist’s criticism of Petrobras’ domestic near monopoly in the refining and natural gas sectors doubled as a push for the divestment of non-core assets, which is a priority for the incoming CEO.

Among the major planned divestments is a complex of gas pipelines known as TAG and a group of four refineries, both of which would fetch several billion dollars if sold.

While Castello Branco said that Petrobras’ current five-year plan—which foresees $26.9 billion in divestments—is “very good ... in principle,” he added that the company’s incoming administration will need to examine if changes are needed.

The firm would double down on exploration and production, he said, calling Petrobras’ exploration potential “immense.”

At the event, Energy Minister Albuquerque also reiterated that the Bolsonaro government had no plans to interfere in domestic fuel pricing, as had occurred in the last year of former president Michel Temer’s administration, leading to the sudden resignation of then-CEO Pedro Parente. 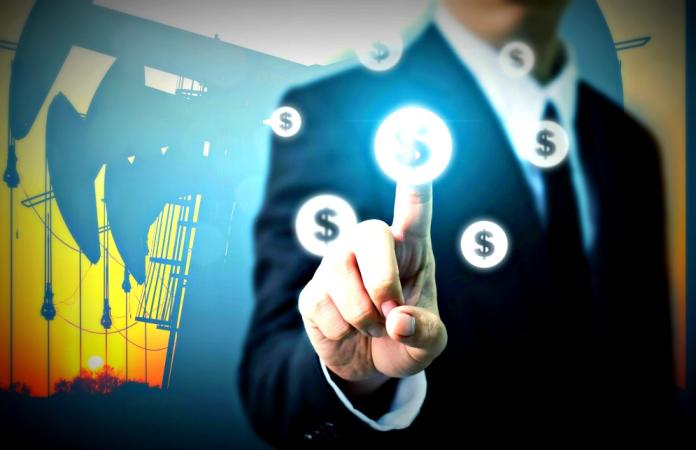 These private equity firms fund both conventional- and unconventional-resource ideas and oil and gas producers needing less than $200 million to make their plays. 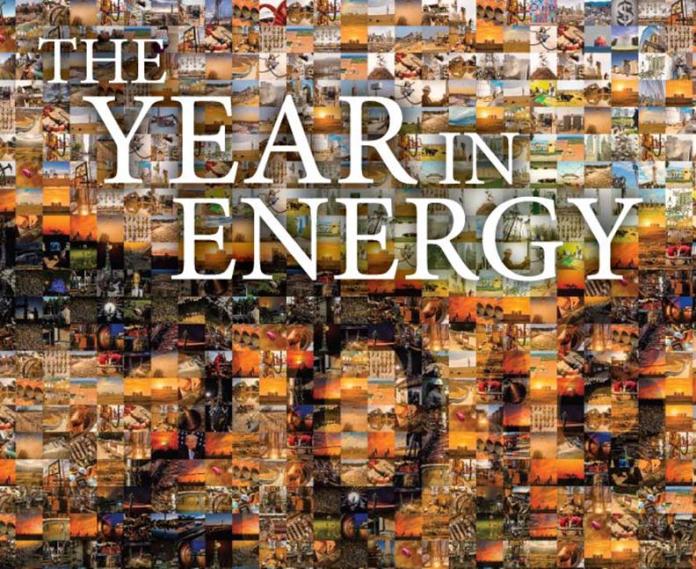 The Year In Energy

For the most part, 2018 was a good year for producers. Here, Oil and Gas Investor chronicles the highlights of the year in energy.