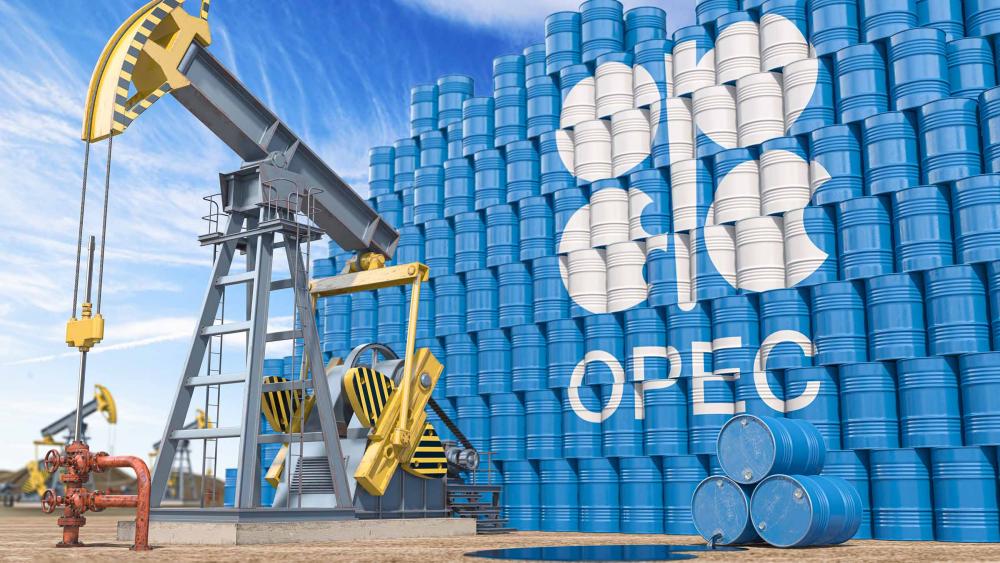 LONDON—OPEC oil supply in April is at its highest since December 2018, a company that tracks oil shipments said on April 28, as producers pump at will before a new supply-limiting pact takes effect in May.

The month-on-month increase is more than 2 MMbbl/d, Daniel Gerber, CEO of Geneva-based Petro-Logistics, said. He did not give a March figure, but OPEC said in a report it pumped 28.61 MMbbl/d last month.

OPEC is pumping more in April because an earlier supply pact it had with Russia and other outside countries collapsed in March, prompting OPEC to remove limits on its output.

April’s increase is being driven by “record supply from Saudi Arabia and the United Arab Emirates, as well as a multi-year high from Kuwait despite the country reining in production in advance of the May 1 curtailment,” Petro-Logistics said.

Oil has slumped this year following a slide in demand caused by lockdowns to contain the coronavirus outbreak and the ending of the earlier OPEC-led pact. Brent crude hit a 21-year low of $15.98/bbl on April 22.

To shore up the market, OPEC and its allies, known as OPEC+, agreed earlier this month to a new supply pact from May 1. Kuwait has said it is already cutting production ahead of the new agreement.

OPEC+ plans to reduce output by a record 9.7 MMbbl/d for May and June. Other nations, including the United States, have also said they will be pumping less.

Petro-Logistics is among the companies that measures OPEC supply, which excludes oil produced and placed in storage, by tracking tanker shipments. OPEC does not issue timely estimates of its own production. 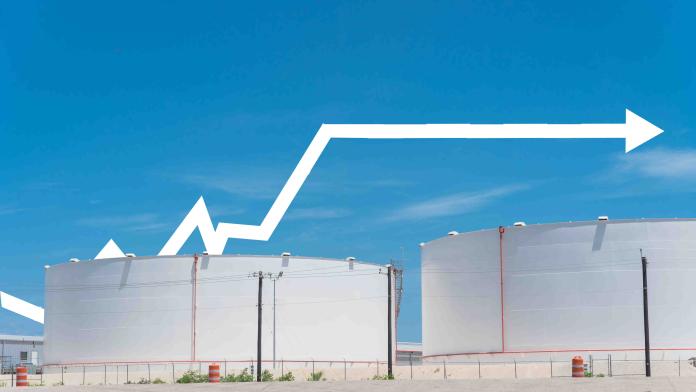 OPINION: US Oil Stocks Stabilize as Industry Adapts to Shock

MPLX LP said May 5 it is no longer pursuing a Permian Basin to Gulf Coast NGL pipeline, called BANGL, after a collapse in oil prices.