Oil's price structure for Brent and U.S. crude has caused storage to be drawn down, signaling a recovery in global markets and tighter supplies as major producers cut output to compensate for demand loss due to the coronavirus pandemic.

Brent on June 18 moved into backwardation, where oil for immediate delivery costs more than supply later. The premium at which Brent crude futures for August delivery are trading above September were as high as 15 cents on June 19.

That has encouraged storage to be drawn down.

"The floating storage, in particular in the [U.S.] Gulf Coast is already decreasing as buyers are opting for taking out the floating tankers rather than engaging into a new booking," said Rystad Energy's senior oil markets analyst Paola Rodriguez Masiu.

She added that the extension of output cuts by OPEC+ helped the market to find its balance after months.

OPEC and allies, known as OPEC+, have been cutting output since May by a record 9.7 million bbl/d, 10% of global supply.

The new oil price structure marks a turnaround from earlier when the coronavirus outbreak had pushed oil prices into the opposite structure, when prompt prices fell below forward prices, known as contango.

On June 19, the six-month contango on Brent futures was at around -25 cents, its shallowest since early March before a supply cut deal between OPEC and its allies led by Russia collapsed, dragging crude prices to record lows.

Markets have also found balance as fuel demand across Europe staged a gradual recovery after hitting record lows at the height of coronavirus lockdown measures in April.

"June will show some further improvement in demand for driving fuel versus May, but after that, the pace of demand recovery will slow down," said Petromatrix.

The six-month contango for diesel narrowed significantly in recent weeks, from -$93 in late April to -$19 on June 19. 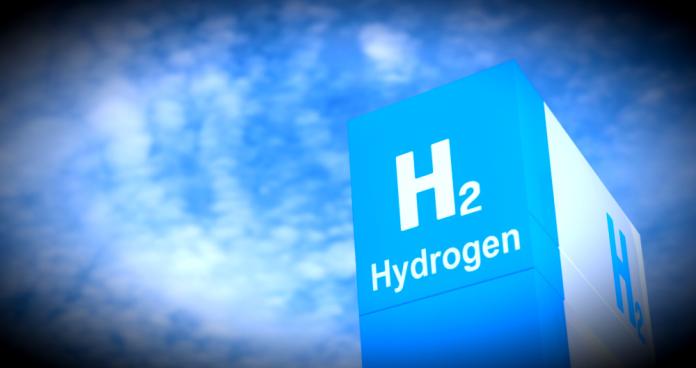 Made from natural gas, the superior Btu fuel remains most practical and efficient for its current uses rather than in transportation. For example, the boiling point is colder than Jupiter, it doesn’t like hard steel and it needs a nearly entirely new infrastructure. 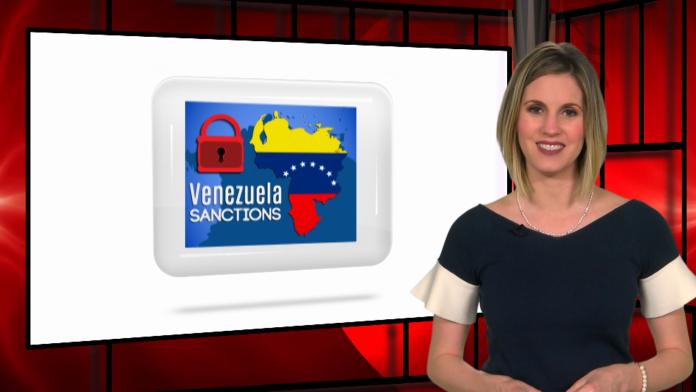 How producers may be organizing around some common themes in 2019, plus a look ahead to Hart Energy’s new video program launch.

The sale marks NuStar’s exit from the Caribbean as the San Antonio-based company focuses on growing its core assets in North America including in the Permian Basin.