Norwegian bank DNB has sold its share of loans funding the Dakota Access pipeline, it said on March 26, ending its involvement in a project that has faced strong opposition from Native Americans and environmental groups.

DNB announced in November that it would review its participation in the financing of the Energy Transfer Partners LP project, which will move crude oil from the Northern Plains to the Midwest and then on to the Gulf of Mexico.

After meeting, among others, representatives from the Standing Rock Sioux tribe as well as the pipeline company, DNB decided to pull out, it said.

Dutch bank ING announced on March 21 that it had sold its $120 million share of loans to the project.

A DNB spokesman declined to disclose the size of the bank's loan or who had bought it.

Norwegian daily Aftenposten has reported that DNB was responsible for 2.8 billion Norwegian crowns (US$331 million) in loans to build the pipeline, close to 10% of the cost of the project.

2022-07-27 - The decline in U.S. crude oil inventories was in large part the result of a surge in crude exports to a record 4.5 million bbl/d in the latest week. 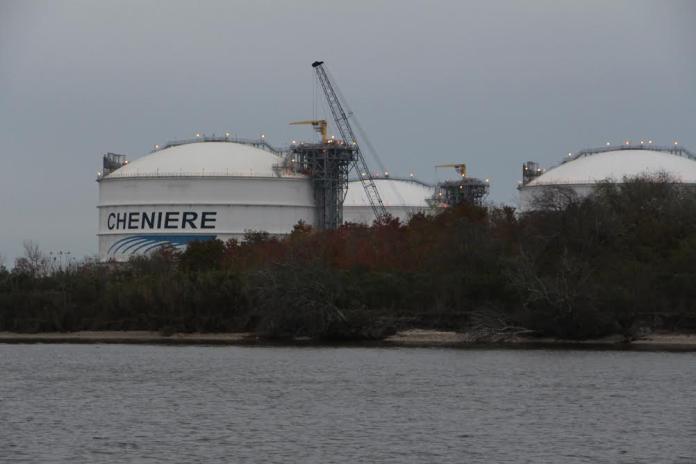 2022-07-19 - Repairs are underway to restore full service on TC Energy's Keystone pipeline after it was reported operating at reduced capacity on July 18.