Natural gas prices at the Waha Hub in the Permian Basin in West Texas fell into negative territory, forcing some producers to pay other parties to take their gas.

The first swing to negative spot prices in almost seven months occurred due to pipeline constraints and as mild weather cut heating demand. Prices in the forward market have been trading below zero for weeks on expectations there will not be enough pipelines to transport record amounts of gas from the region's shale oil fields.

That gas that comes from oil wells, called associated gas in the industry, helped propel U.S. gas output to record highs, driving prices to their lowest in years as production outpaces demand for the fuel. Analysts expect gas prices in 2020 to fall to their lowest since 1999.

Next-day Waha prices had been positive since early August when deliveries started to flow on Kinder Morgan Inc.'s $1.75 billion Gulf Coast Express pipeline from West Texas to the Gulf Coast, providing a much-needed outlet for gas trapped in the Permian Basin.

The Permian Basin, located in West Texas and eastern New Mexico, is the nation's biggest shale oil basin. Since oil prices are currently vastly higher than gas, drillers have little incentive to stop producing crude even if gas prices turn negative. They can afford to pay others with space on existing pipes to take their gas.

About 95% of the gas from the Permian is sent to market, but producers burn or flare some unwanted fuel to get rid of it.

Flaring in the Permian Basin reached a record high in 2019 and will likely remain relatively flat in 2020, according to energy consultant Rystad Energy.

Next-day prices for March 3 at Waha dropped to negative 72 cents per million British thermal units (MMBtu), their lowest since May 29. Waha contracts for March and April have been at mostly negative levels since January, according to Refinitiv.

Analysts at Gelber & Associates, an energy advisory, have said relief offered by the startup of the Gulf Coast Express dissipated since the 2 Billion cubic feet per day (Bcf/d) pipeline reached full capacity.

The region will not get another big gas pipe until early 2021 when Kinder Morgan's $2 billion Permian Highway is expected to enter service. It is designed to transport 2.1 Bcf/d.

Gas production in the Permian Basin is expected to rise to a record 17 Bcf/d in March, up more than 21% from the same month last year, according to federal energy projections. 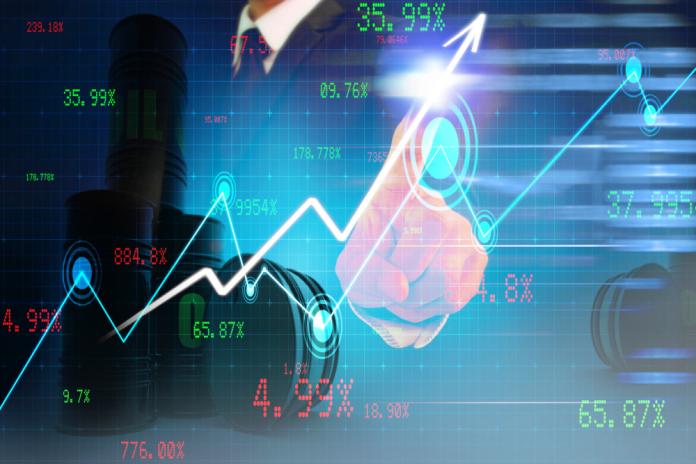 Stratas Advisors expects oil prices to rise this week, recovering from what the firm described as a market overreaction that led to declines over the last two weeks.