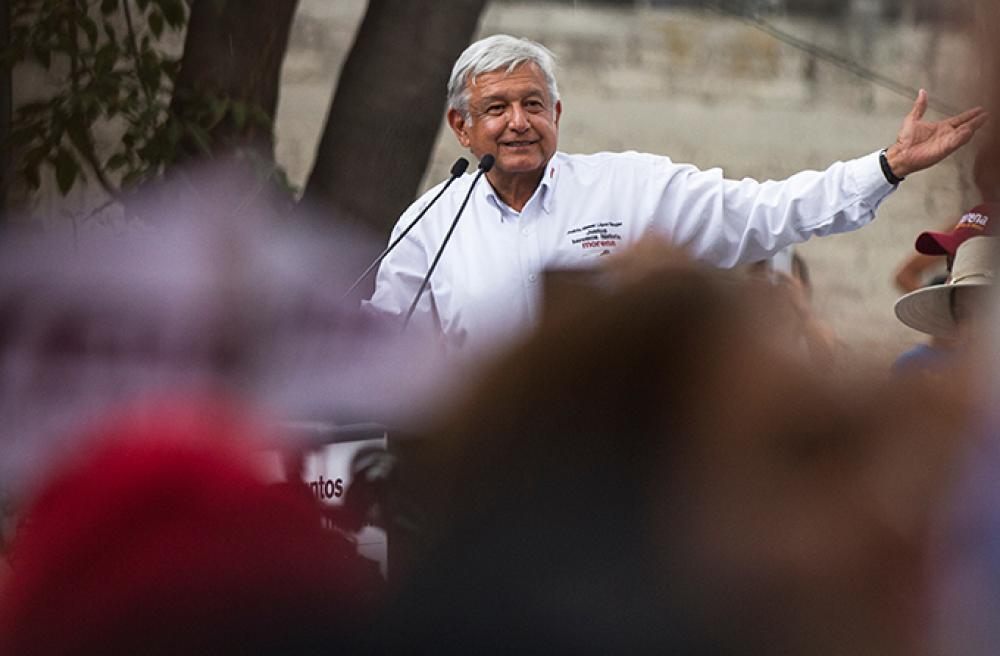 At his first meeting with foreign oil majors, Mexico's leftist president-elect pushed the companies to prove themselves by quickly pumping oil from recent finds, sources said, but gave no sign of offering up new fields to reverse dwindling output.

President-elect Andres Manuel Lopez Obrador repeated a promise to respect more than 100 existing contracts awarded following a sweeping five-year-old energy overhaul as long as a review by his team finds no corruption. And he added: companies must show results, three executives who attended the meeting said.

"We know we have to exceed expectations and we're trying to make sure we do that," said Talos Energy CEO Tim Duncan, one of the executives who attended the session.

At the Sept. 27 meeting, the president-elect also criticized the 2013 constitutional reform for failing to stop an extended output slide.

"The focus on increased barrels is going to create greater pressure for some companies," he said.

The oil and gas blocks awarded in bidding rounds over the past three years to companies including Royal Dutch Shell and Chevron will result in $160 billion in new investment, the outgoing government estimates.

At the meeting, Lopez Obrador also explained he intends to put some 20 idle drilling rigs belonging to a few Mexican service firms to work for state giant Pemex, according to three executives who attended the meeting. The executives, who asked not to be named to avoid any ill-will from the incoming government, said they were surprised at the decision to talk up the service contracts for Pemex instead of encouraging much bigger investments the oil companies are capable of making.

A former senior executive with Pemex said the plan could add at most 150,000 barrels per day (bbl/d) to Mexico's 1.8 MMbbl/d production in a year, far short of the 40% increase to 2.6 MMbbl/d he is targeting during his six year term.

Lopez Obrador is a long-time critic of the energy reform that brought major oil companies to Mexico for the first time in more than 70 years, and has warned he will not offer up more areas for auction. Oil companies still hope he will soften that position in order to meet his ambitious production goals.

The veteran leftist politician adopted a diplomatic tone at the industry session, said the company executives, and his team even pledged to ease regulatory delays companies face.

As an indicator, firms are closely watching whether oil auctions set for February by Mexico's independent oil regulator will be canceled or postponed after Lopez Obrador takes office in December. If that happens, along with the pledge to focus production plans on squeezing more out of Pemex fields with local rigs, outside investment could cool for years in Mexico's oil patch, home to under-explored shale plays and the country's potentially lucrative deepwater Gulf of Mexico, according to the executives and sector analysts.

The head of the oil regulator, Juan Carlos Zepeda, has said Pemex would need to dedicate $20 billion each year to exploration and production activities to hit Lopez Obrador's output goal, about double this year's budget.

Advisor Rocio Nahle, Lopez Obrador's pick to be energy minister, said last month Pemex will be allocated about $4 billion for "exploration and drilling" in 2019, without going into detail. The nearly two hour meeting between Lopez Obrador and oil company executives ended with a promise to maintain "continuous dialogue" going forward However, there was no question-and-answer period, and following the set speeches, Lopez Obrador and his senior energy aides quickly departed. No new meetings have yet been scheduled.

One attendee bluntly quipped afterwards: "He really doesn't like us." 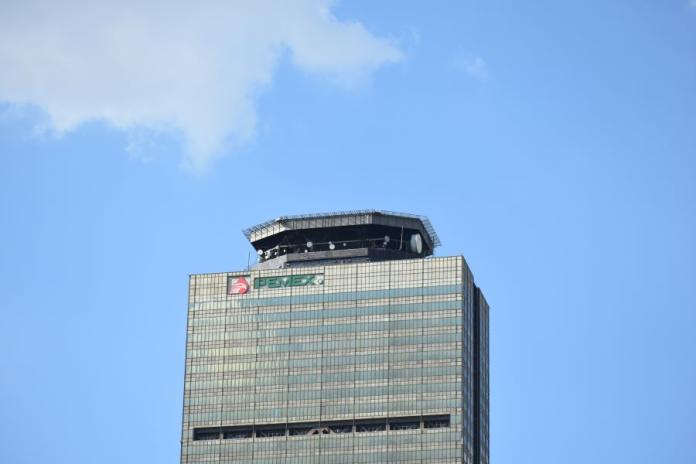