Jason McFarland was appointed as president of the International Association of Drilling Contractors (IADC), the executive committee said March 10. His appointment needs to be ratified during IADC’s annual general meeting in November.

“Jason has capably served as our interim president since December 2015, and since then has proven to the executive committee that he has the leadership and strategic and operational skills necessary to guide the association into the future,” Tom Burke, the 2016 IADC chairman who is also president and CEO of Rowan Cos., said.

“These are difficult times for our industry, and the IADC needs a strong leader to help its members weather these challenging conditions. The executive committee members and I strongly believe that Jason’s long tenure with IADC and focus on delivering value to the membership will ensure his success in this important industry leadership role.”

McFarland said he has worked at IADC for more than 20 years.

The International Association of Drilling Contractors is based in Houston. 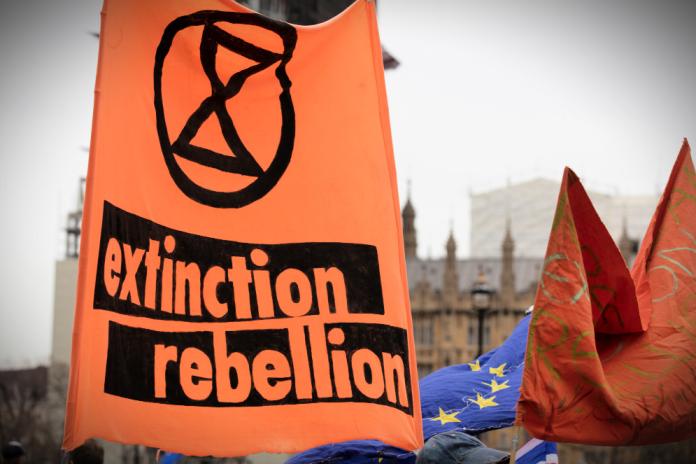