LLOG Exploration Offshore LLC and Eni SpA have signed an infrastructure agreement in the deepwater Gulf of Mexico on Feb. 10.

The agreement provides LLOG access to Eni and Marubeni Oil & Gas (USA) LLC’s existing subsea infrastructure connected to the Williams-owned Devils Tower Spar in Mississippi Canyon 773 (the Spar) to optimize its development of the Taggart discovery. The agreement provides LLOG a more streamlined, efficient, and cost-effective solution for development while also providing the owners an opportunity to maximize the value of their existing infrastructure.

In June 2020, LLOG announced the sanctioning of its Taggart discovery and the signing of a production handling agreement for development via tieback to the Spar. LLOG and its affiliates own 100% of the Taggart development. Initial development plans at Taggart include the completion and tie back of two wells with first production expected in the first half of 2022.

The Taggart discovery is located on Mississippi Canyon Block 816 in approximately 5,650 ft of water. The Mississippi Canyon 816 #1 discovery well was drilled in 2013 to a depth of 11,562 ft and encountered a total of 97 ft of net pay in two Miocene objectives. Two subsequent appraisal wells were drilled in 2015 and 2019 and encountered 147 ft and 84 ft of net pay, respectively.

“LLOG continues to advance our project development in the deepwater Gulf of Mexico,” Philip LeJeune, president and CEO of LLOG, said. “To maximize capital efficiency and accelerate development, we are working with all of our partners to identify opportunities to optimize current infrastructure that allow for mutually beneficial development. Eni and Marubeni are leaders in global exploration and development, and we are pleased to be working on this project with them.” 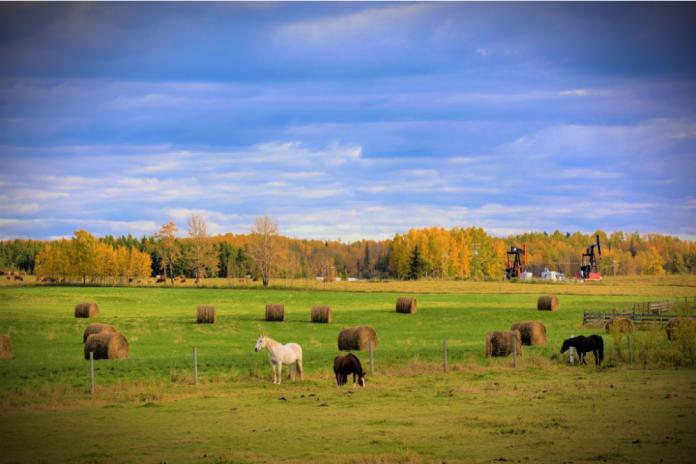 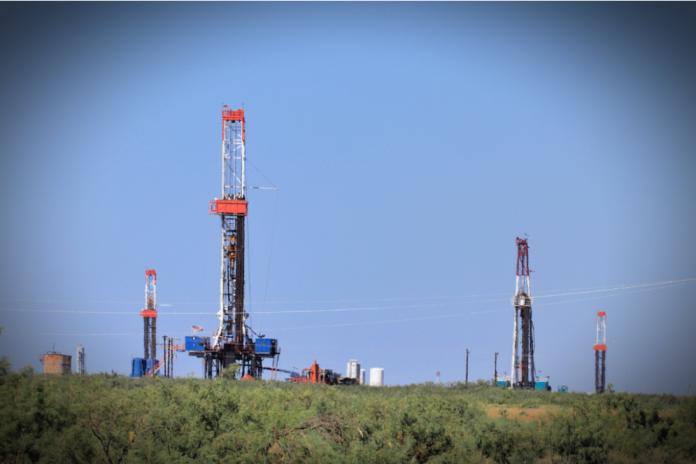 While improved oil prices have boosted expectations for 2021, executives are cautious about the potential for Biden administration oil and gas policy changes or the threat that OPEC and partners could easily return oil to the global market.