Israel’s Delek Drilling is in talks to sell its stake in the offshore natural gas field for up to $1.1 billion, financial news website Calcalist reported on April 5.

Delek owns a 22% stake in Tamar, one of Israel’s main energy sources, which it is required to sell by year-end under a government framework to open the sector to competition. The company holds a stake of about 45% of the nearby Leviathan gas field, which is larger than Tamar.

Delek Drilling, a subsidiary of Delek Group, declined to comment on the report.

Calcalist, which did not disclose its sources, said the advanced negotiations are being held with an unnamed British company. 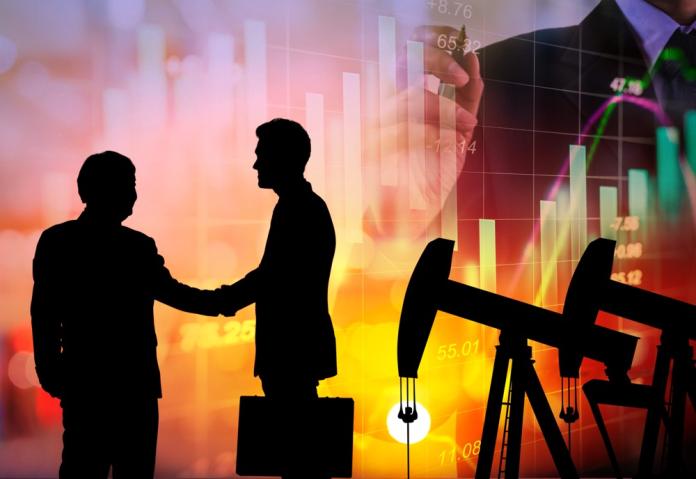 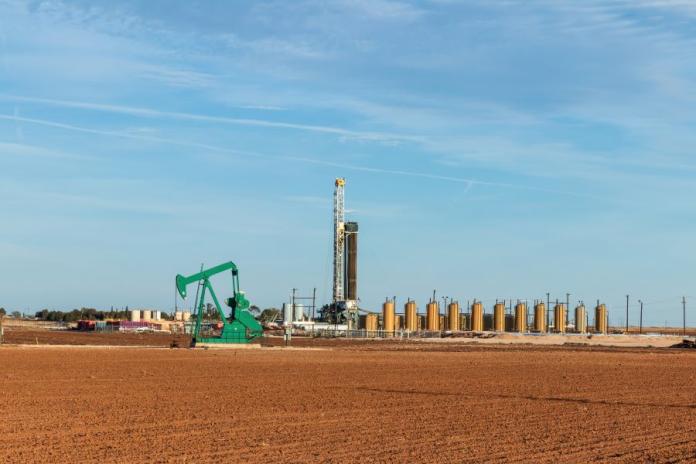