BAGHDAD—Iraq's oil ministry said on Aug. 10 it was still in talks with Exxon Mobil Corp. over a major deal to improve the country's southern oil infrastructure.

An agreement with Britain's BP and Italy's Eni was not part of the $53 billion, 30-year mega-project. It covered the building of two seabed oil pipelines for exports through the Gulf, the ministry said.

Reuters on Aug. 8 cited five senior Iraqi oil officials as saying that Iraq was close to reaching a deal with BP and Eni for an export pipeline project that was initially planned as part of the mega-deal with Exxon Mobil.

"The ministry affirms that its negotiations with U.S. company Exxon Mobil are ongoing," the ministry said in a statement.

"...Not reaching an agreement or signing a deal between both parties does not mean the end of negotiations or the 'exclusion' of Exxon Mobil from the project as reported by news agencies citing officials they did not name."

The deal with Eni and BP was limited to the two seabed oil pipelines, it said. Large strategic projects required more time to research, negotiate, and study, it added. 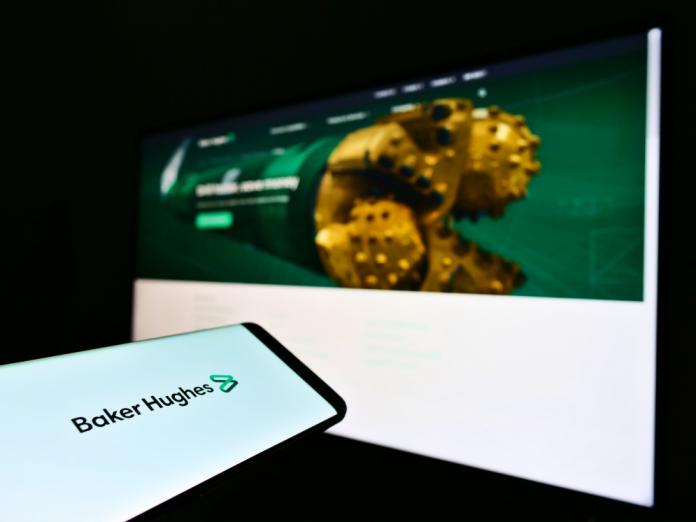 Forming a joint venture, the merger of Baker Hughes Subsea Drilling Systems with Akastor’s MHWirth AS maintains dual headquarters in Houston in the U.S. and the southern Norwegian town of Kristiansand.

Dan Wilks and his brother Farris Wilks made their fortune during the shale boom through a company they founded called Frac Tech Services, which provided trucks to frackers.