“This contract and other upcoming contracts show that we are working under the sanctions. The sanctions have not stopped us and we are active,” Oil Minister Bijan Zanganeh said at the signing ceremony in remarks carried by state TV.

Under the deal signed with a subsidiary of the state-run National Iranian Oil Co. (NIOC), Petropars is to produce 500 million cubic feet per day of gas, state TV said.

Belal, a field shared with Qatar, straddles the maritime boundary between Iran and Qatar in the Gulf.

U.S. President Donald Trump pulled out of Iran’s 2015 nuclear deal with world powers last year and reimposed sanctions in an effort to curb Tehran’s missile and nuclear programs and the Islamic Republic’s influence in the Middle East, notably its support for armed groups in Syria, Yemen and Lebanon. 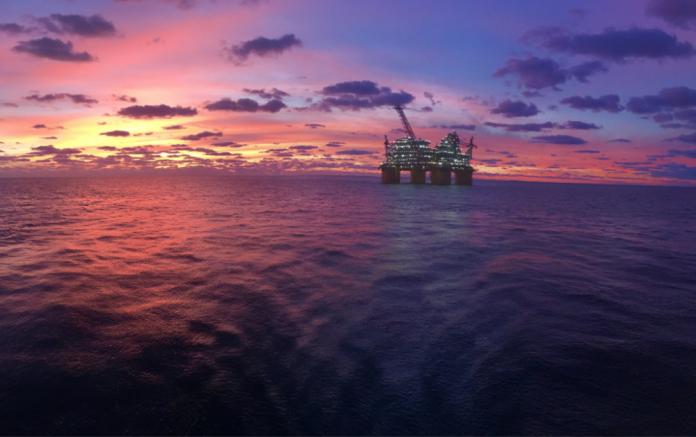 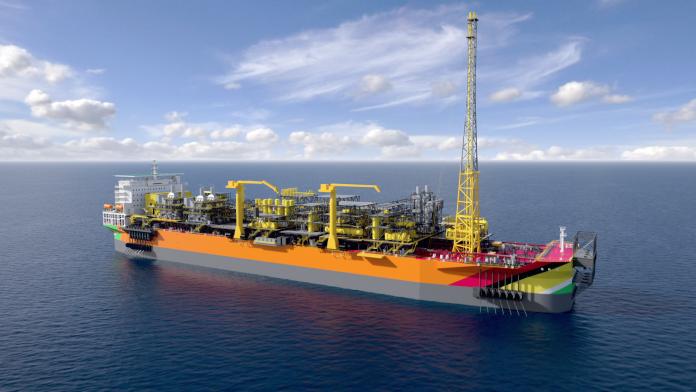