Indonesia's President Joko Widodo will hold talks with the government of Algeria aimed at buying a stake in an oil-producing block, the head of Indonesia's state oil company said on Dec. 10.

"We're talking with them about which blocks we're interested in acquiring," Pertamina's chief executive Dwi Soetjipto told reporters, adding that the talks would take place when Widodo visits the North African country early next year.

Pertamina's director of upstream operations, Syamsu Alam, said a team from the Indonesian company was holding discussions on the matter with Algerian state-owned oil company Sonatrach. 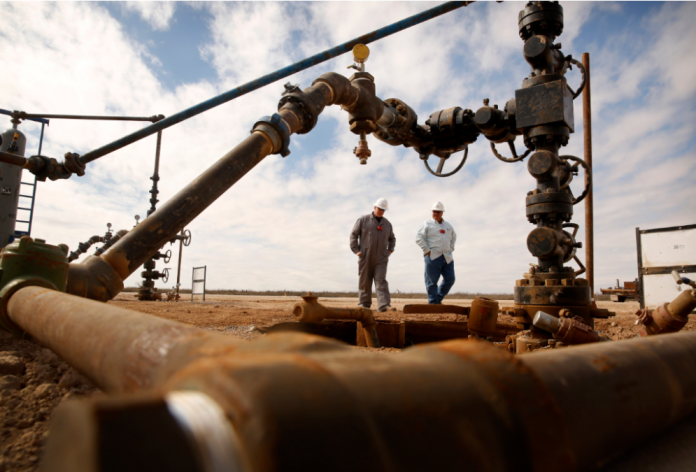