The board of directors of Imperial Oil Ltd. has named B.W. (Brad) Corson as president, effective September 17, 2019.

Chairman and CEO, R.M. (Rich) Kruger, has declared his plans to retire at the end of December 2019. Corson will assume the role of chairman, president and CEO of Imperial Oil Limited on January 1, 2020.

“During his tenure, Rich has led the organization through a period of record upstream growth, exceptional downstream financial and operational performance, and unprecedented returns to shareholders in the form of share repurchases and dividend growth,” Krystyna Hoeg, Imperial Oil board member, said.

Kruger, born in Minneapolis, Minnesota, holds a mechanical engineering degree from the University of Minnesota and an MBA from the University of Houston. He began his career with Exxon in 1981 in Houston, Texas and held various technical and management positions throughout the United States. Kruger’s career then took an international turn and for the next 20 years, he led development and production activities in the former Soviet Union, Africa, Asia Pacific and the Middle East. In 2008, Kruger was appointed president of ExxonMobil Production Co. and a vice president of ExxonMobil Corp. Kruger began his tenure as chairman, president and CEO of Imperial Oil Limited in 2013.

Corson, a native of Woodstock, Illinois, is a graduate of Auburn University’s chemical engineering program. He joined Exxon in 1983 in New Orleans, Louisiana as a project engineer. Over his 36 year career with the company, he has held a variety of technical, operations, commercial and managerial assignments around the world. In addition to multiple assignments across the United States, he has also held key leadership positions in Hong Kong and London. In 2009, Corson was appointed vice president, ExxonMobil Production Co., with responsibilities for oil and gas production activities in Europe and the Caspian regions. 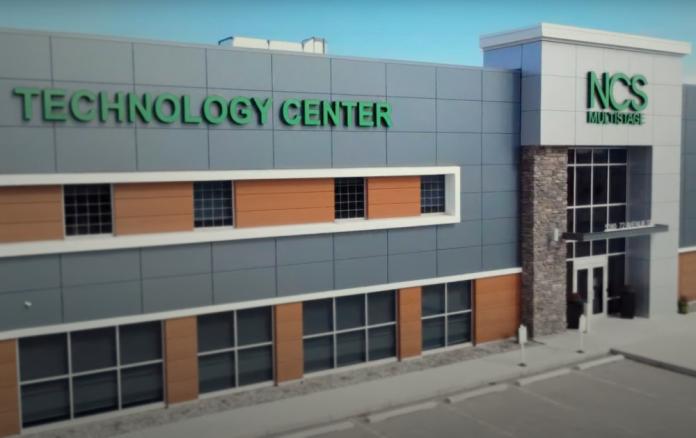