The permit was the first one approved under 2014 state rules and regulations for high volume horizontal hydraulic fracturing.

Environmental activists on Sept. 1 said the state of Illinois' approval of its first permit to allow a specific kind of oil and gas fracking would increase the risk of harm to the environment and residents' health.

Asked about environmentalists' concerns, Woolsey vice president Mark Sooter said Sept. 1 that Illinois regulations were among the toughest in the country.

"We feel comfortable that we will be able to protect the environment," he said in a telephone interview.

The Wichita, Kan.-based E&P plans to drill an exploration well in White County by the end of 2017, Sooter said. Afterward, company officials will decide if they want to build more wells.

Each new well would require applying for a new permit with the state. 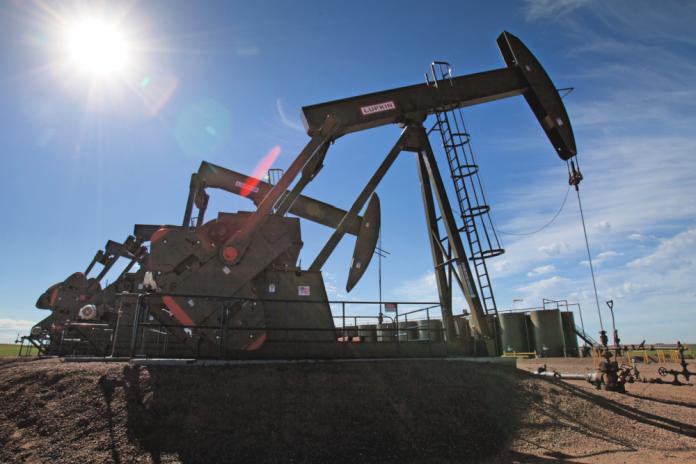 2022-06-08 - Devon Energy agreed to acquire the leasehold interest and related assets of RimRock Oil and Gas, a Warburg Pincus portfolio company focused in the Williston Basin.