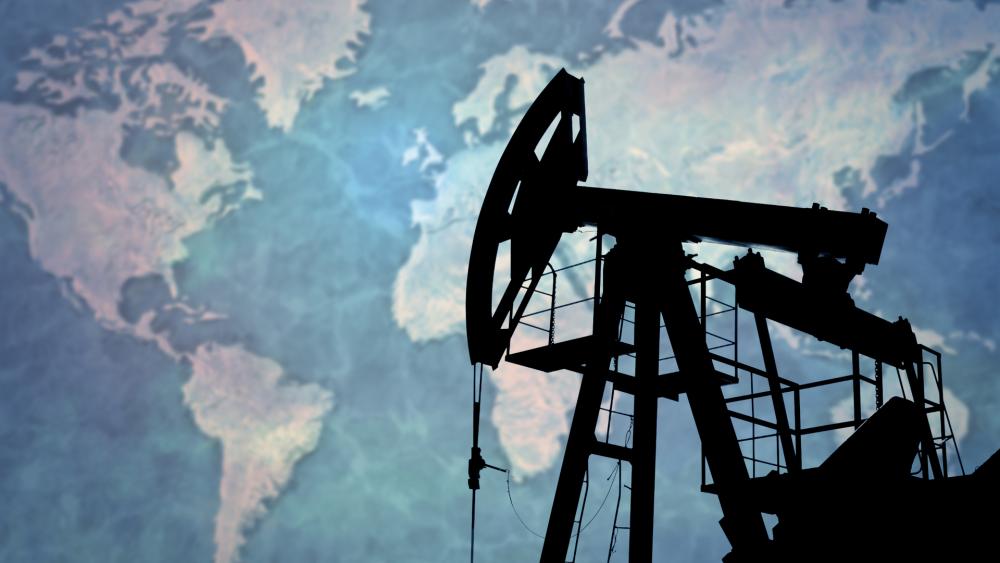 An attack on Saudi oil facilities on Saturday is believed to have disrupted half the country's production capacity, making the United States the only real holder of the global supply cushion via its ability to raise own output or to soften sanctions against other major oil producers.

The attacks will cut the kingdom's output by 5.7 million barrels per day (MMbbl/d), according to a statement from state-run oil company Saudi Aramco, or more than 5% of global oil supply.

U.S. Secretary of State Mike Pompeo on Saturday accused Iran of leading an attack on Saudi oil plants that has impacted half the kingdom's output, as he ruled out Yemeni involvement and denounced Tehran for engaging in false diplomacy.

"Tehran is behind nearly 100 attacks on Saudi Arabia while Rouhani and Zarif pretend to engage in diplomacy," Pompeo said in a Twitter post, referring to Iran's President Hassan Rouhani and Foreign Minister Mohammed Javad Zarif.

"Amid all the calls for de-escalation, Iran has now launched an unprecedented attack on the world's energy supply," Pompeo tweeted, offering no evidence of the origin of the attacks.

Yemen's Iran-aligned Houthi group claimed credit on Saturday for attacks on two plants at the heart of Saudi Arabia's oil industry, including the world's biggest petroleum processing facility, in strikes that three sources said had disrupted output and exports.

Saudi Arabia, OPEC’s de-facto leader and largest producer, has been long seen as the custodian of the world's spare oil capacity.

Spare capacity is the extra oil a producing country can bring onstream and sustain at short notice, providing global markets with a cushion in the event of natural disaster, conflict or any other cause of an unplanned supply outage.

Industry sources have said Saudi Arabia will be able to restore supply within days. A prolonged supply outage will have a major bullish impact on oil prices, which in turn will spur further gains in U.S. shale production.

The U.S. has briefly overtaken Saudi Arabia as the world largest crude exporter this year, only a few years after removing a ban on oil exports because of large needs at home as the world's largest oil consumer.

Besides the United States, the only countries which have significant spare capacity are Iran and Venezuela.

Both are subject to U.S. sanctions and have seen their exports reduced to a trickle over the past year as  President Donald Trump has tightened sanctions.

While analysts expect Venezuelan production to more or less stabilize at current levels of around 700,000 bbl/d to 800,000 bbl/d for the rest of the year, Iranian oil production is forecast to fall further.

Energy Aspects has said it expects OPEC spare capacity to fall to below 1 MMbbl/d in the fourth quarter from 2 MMbbl/d in the second quarter of 2019.

OPEC member Libya is in the middle of a civil war, which threatens its ability to continue pumping oil. Another big Libyan disruption would add to the shocks and highlight the spare capacity problem.

However, large U.S. crude output gains and slowing global demand because of a weaker global economy have contributed to a rise in oil stocks worldwide.

The International Energy Agency, which coordinates energy policies of industrialized nations, said on Saturday the markets were still well supplies despite the Saudi disruptions.

"We are massively oversupplied," said Christyan Malek, head of oil and gas research for Europe, Middle East and Africa at J.P. Morgan, adding it would take five months of a 5 MMbbl/d outage to take global crude supply levels back to a 40-year normal average.

"Having said that, this attack introduces a new, irreversible risk premium into the market," he added.