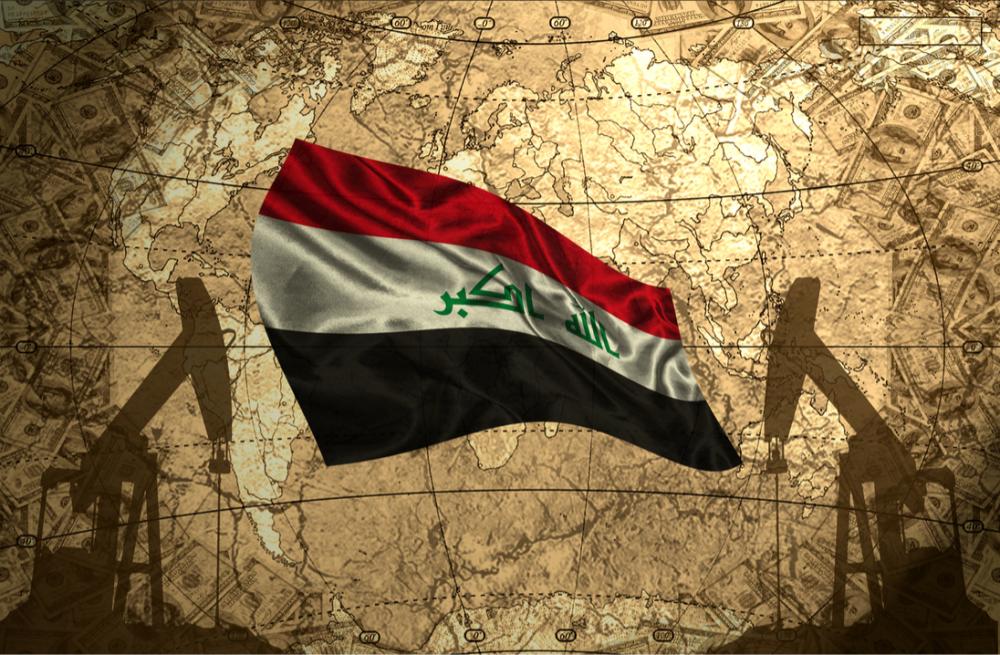 Exxon Mobil Corp. has evacuated dozens of its foreign staff from the West Qurna 1 oil field, but work is still going on, according to multiple reports on May 18.

On Sunday, Iraq's Oil Minister Thamer Ghadhban said the South Intergrated Project oil deal between Iraq and Exxon Mobil was "very close" but had been slowed by Exxon's decision to evacuate its international staff from the West Qurna oil field.

"Had we concluded we would have signed a heads of agreement," he said at an oil meeting in Jeddah, referring to a preliminary document that would set out terms of cooperation on the South Integrated Project. "But now they are out of the country, why should I run after them?"

Iraq Oil Report reported on Saturday that “a wide array of security and industry officials in Basra said that they had seen no evidence of elevated threats against the oil sector generally or Exxon in particular, and that no other companies had removed expatriate staff from Basra.”

"In a temporary, precautionary procedure, the operator of the West Qurna 1 field has decided to move its office from Basra to Dubai," the state-run Basra Oil Company (BOC) said in a statement Saturday. "It is an act that has not and will not affect the production capacity of crude or natural gas, nor it will affect the development or maintenance of the field."

The Associated Press reported that an Iraqi oil official, who spoke on condition of anonymity because he was not authorized to speak to the media, said all those who are being evacuated are foreigners or Iraqis who hold additional national citizenships. The official did not give numbers but said the first group left two days ago and another batch left early Saturday.

Iraq Oil Report’s article said West Qurna 1 is currently producing about 440,000 barrels per day (bbl/d), according to an official at the field. It has been operated by Exxon since a 2010 contract. Minority partners in the contract include PetroChina, Pertamina, Itochu, and the Iraqi state-run Iraq Oil Exploration Company.

Julie L. King, media relations adviser at Exxon Mobil headquarters in Irving, Texas, was quoted by AP saying, "We continue to closely monitor. As a matter of practice, we don't share specifics related to operational staffing at our facilities."

She added that Exxon Mobil has programs and measures in place to provide security to protect its people, operations and facilities. "We are committed to ensuring the safety of our employees and contractors at all of our facilities around the world,” King said in an email to AP.

AP also reported most of the evacuees are Americans.

The move comes after the U.S. State Department on May 15 said it would evacuate non-emergency personnel  the embassy in Baghdad and consulate in Erbil due to elevated threats. 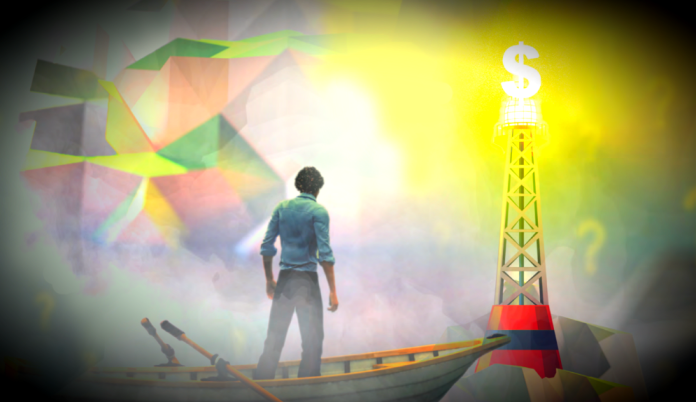 E&P Stocks to Watch: Looking for Gain, Not Pain

A year from now, which E&P stocks will oil and gas investors wish they’d bought in 2020’s summer doldrums?