Oil firms Equinor and Husky Energy have decided to postpone the Bay du Nord project offshore Canada due to the fall in oil prices, the Norwegian firm said on March 19.

The company had previously expected the project with estimated reserves of 300 million barrels to start production in 2025.

“Equinor will now take the time to further improve the project business case and assess the duration of this deferral,” he added.

Equinor has made no changes to schedules of other projects, including the second phase of its giant Johan Svedrup oil field development in the North Sea and the Arctic Johan Castberg project, Eek said. Both projects are expected to start in 2022, according to the previously announced schedules.

There hasn’t been any impact on its oil or gas production so far, the spokesman added.

Equinor is Europe’s second largest natural gas supplier after Russia’s Gazprom and accounts for the bulk of oil production from the Norwegian Continental Shelf, including the share of the Norwegian state.

Oil prices rose on March 19 after falling to their lowest levels in almost two decades the previous day as central banks and governments launched measures to mitigate the fallout from the coronavirus epidemic.

Analysts, however, said the gains were likely to be temporary, as tumbling demand due to the outbreak was compounded by the collapse this month of a deal on supply curbs between OPEC and other producers.

Oil producers need to resume cooperation in an effort to stabilize the global market, Russian and OPEC officials said, as the industry reels from a demand and price collapse caused by the coronavirus pandemic and an emerging price war.

IEA's Fatih Birol said that, despite huge demand destruction, oil supply was nevertheless set to rise by another 3 million bbl/d as part of Saudi Arabia's market share battle with Russia. 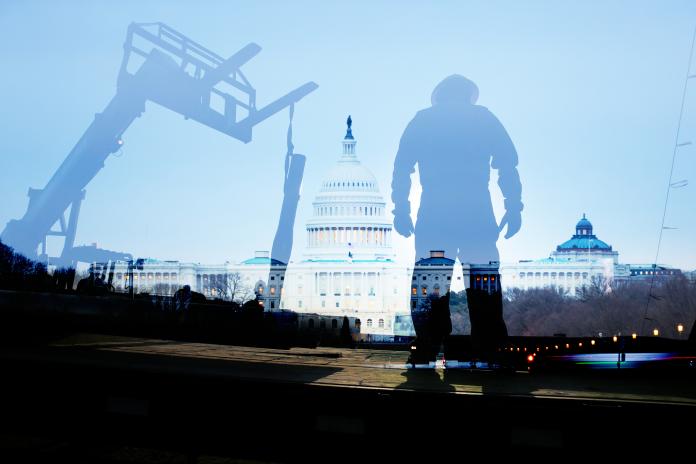 The U.S. Department of Energy has withdrawn a solicitation to purchase oil for the Strategic Petroleum Reserve citing a lack of certainty around funding.