When energy prices began to plummet nearly two years ago, oil companies with billions of dollars in debt followed a well-worn path to the busiest U.S. Bankruptcy Court for large Chapter 11 cases, in Wilmington, Del.

Since March, however, six publicly traded energy producers have filed for bankruptcy and five of them opted to file in Houston. The latest was Houston-based Linn Energy LLC, which filed on May 11.

Lawyers who help decide where a company seeks bankruptcy protection say the Houston court could move some cases more quickly, saving oil and gas companies millions of dollars in potential legal fees, which can then be used to pay creditors.

More companies began to file in Houston after the court adopted a work order that aimed to expedite large cases by directing them to two of its six judges: Martin Isgur and Chief Judge David Jones.

A clerk for Jones said the judge would decline to comment on the work order.

Lynn LoPucki, a UCLA Law School professor who has written about competition among courts for cases, said the work order would make the Houston court more attractive. "Case placers would like to know in advance who would have their case."

Soon after the rule change, Southcross Holdings LP, a pipeline operator, filed for Chapter 11 in Houston. In just two weeks, Isgur confirmed a bankruptcy plan that cut $700 million in debt. Such a lightning-fast case helped keep down costs.

All could have filed in Delaware, which until that point in the current downturn had handled the bankruptcy of nearly every oil and gas producer involving at least $500 million of debt.

Companies can file where they have their headquarters, where they are incorporated, where their principal assets are located or where an affiliate has a pending case.

For more than 20 years, experienced judges and legal precedents have made Wilmington and New York the go-to venues for large bankruptcies. These courts have handled filings by Detroit-based General Motors, Enron Corp. of Houston and Dallas-based Energy Future Holdings Corp., the largest power company in Texas.

LoPucki has argued for years that Delaware and New York were popular venues because they are more generous in approving high professional and consulting fees. One of the Houston judges that will no longer be hearing large cases is Jeff Bohm, who gained notoriety for scolding the investment banks Tudor Pickering Holt & Co. and Houlihan Lokey for excessive fees in a 2009 ruling.

"These two investment banking firms have become hogs," he wrote in the case of Energy Partners Ltd. The banks expected to be paid for merely showing up, he wrote.

Lawyers said costs of bringing cases in Wilmington have also risen, in part because parties are required to hire a Delaware lawyer. There is no similar requirement in Houston.

"Houston is way less expensive than Delaware and New York," said Hugh Ray, a bankruptcy attorney based in Houston for McKool Smith. 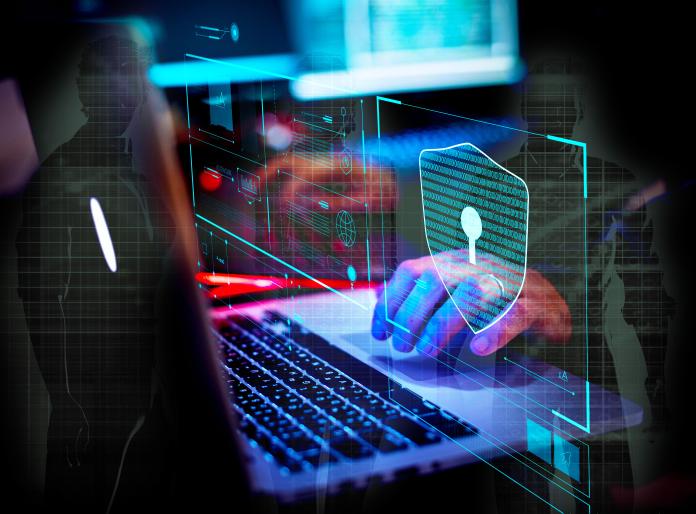 An unprecedented shift to remote work has forced U.S. businesses to rethink organizational policy and security measures in response to the COVID-19 outbreak.

With GumboNet, Prescient will enhance its insurance offerings with the cost savings and truth immutability inherent in blockchain transactions. 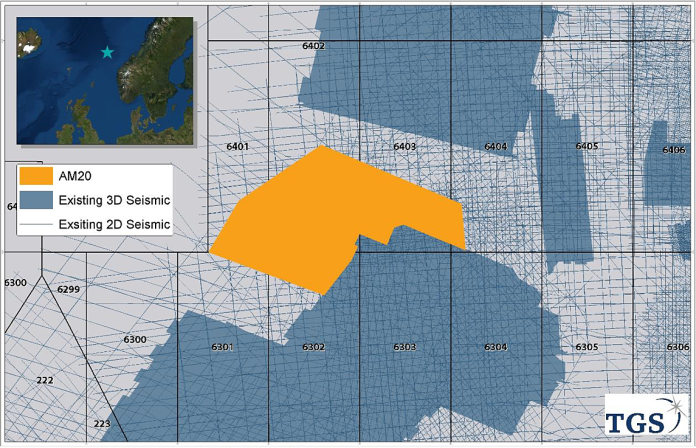 TGS, a leading provider of multi-client geoscience data for E&P companies, said April 2 that it will be commencing the Atlantic Margin 20 (AM20) 3-D multiclient project as soon as the marine seismic acquisition season gets underway in north-west Europe this summer.