East Mediterranean-focused gas producer Energean Plc targets $2 billion in revenue and $1.4 billion in core earnings by 2023 boosted by the planned 2022 start of its Israeli Karish Field, it said on April 19.

Based on its current portfolio, it reported 2020 revenue of $336 million and $108 million EBITDAX.

It plans to drill around five wells offshore Israel next year, targeting 1 billion boe in resources.

It plans to spend around $470 million to $550 million this year, about $40 million less than initially planned because of coronavirus related delays in the Singapore shipyard building the production vessel for its Karish Field. 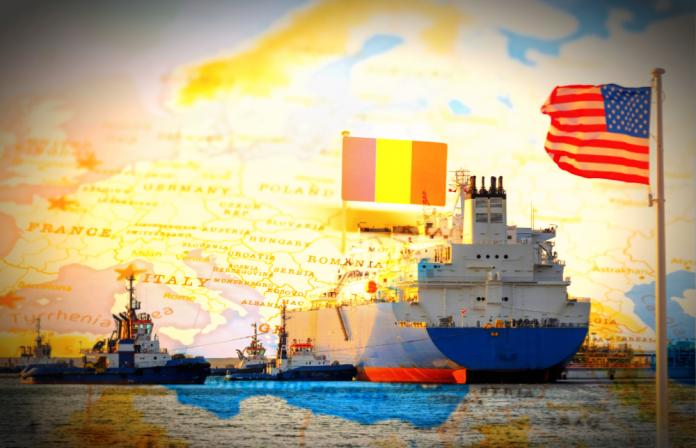