The U.S.-China trade impasse will have to end for U.S. crude exporters to find enough buyers to absorb dramatic annual growth of 1 million barrels per day (MMbbl/d) in U.S. exports over the next few years, a top oil trading executive at commodities trader Trafigura AG said at an energy conference on March 12.

As markets adjusted to the U.S.-China trade war and U.S. crude shipments to China plunged in recent months, U.S. exports to Europe and India have surged.

But much more U.S. crude oil will have to be exported as production surges because domestic refineries have reached a ceiling on the amount of light, sweet crude they can use, Trafigura co-head of oil trading Ben Luckock said during a panel at CERAWEEK in Houston.

Trafigura has applied with U.S. regulators for permits to build an offshore crude export terminal off Corpus Christi, Texas, to transport 500,000 bbl/d  of U.S. shale to buyers in Europe and Asia. It is one of eight groups vying to build an offshore terminal capable of fully loading supertankers, known as VLCCs, which can carry up to 2 MMbbl of crude.

"It's obvious you need China to be heavily involved in this market," Luckock said. "You need to be moving volumes on VLCCs."

Crude flows from the Permian Basin in West Texas to the U.S. Gulf Coast are expected to surge as major new pipelines come into service over the next year. The crude oil bottleneck that has weighed on Midland prices could turn into a problem at U.S. ports and docks as operators try to build infrastructure to get crude to international markets, Luckock said. 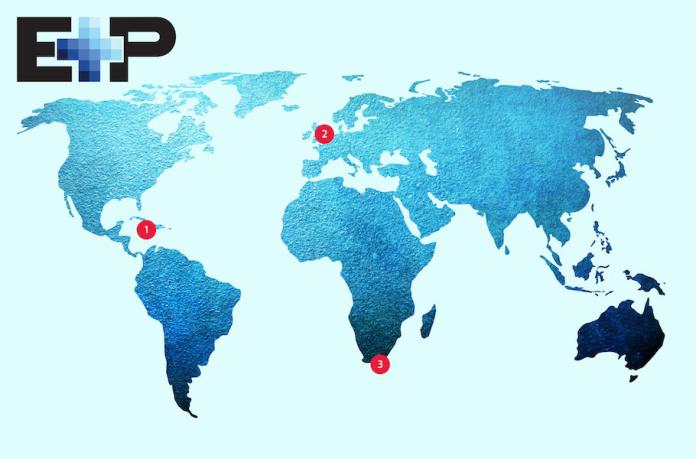