Nearly two-thirds of U.S. energy company executives polled by the Federal Reserve Bank of Dallas believe U.S. crude oil production has peaked, according to a survey released on Sept. 23.

The Dallas Fed did not say if the peak was considered temporary or permanent as major oil firms have been discussing.

Global demand destruction during the COVID-19 pandemic, work from home policies and the continued growth of electric vehicles has energy companies looking to a prolonged downturn in crude oil and fuel consumption.

Earlier this year, BP Plc said the pandemic would reduce demand by 3 million bbl/d through 2025 and forecast a peak in demand between 2019 and 2050, according to the company's energy outlook.

Nearly three-quarters of executives from 148 oil and gas firms told the Dallas Fed that OPEC would have a bigger role in determining the price of crude oil going forward. 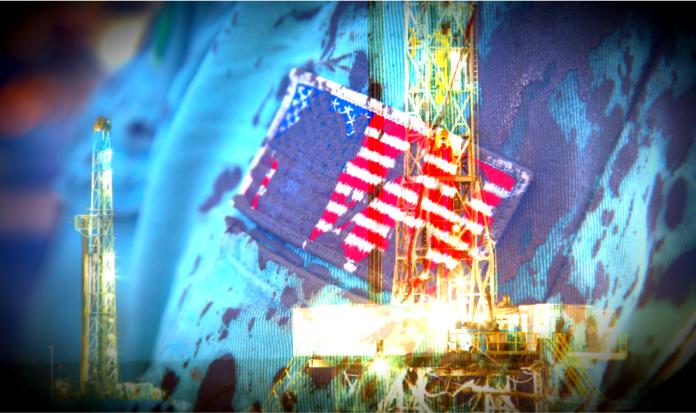