The largest producer in North Dakota’s Bakken basin—the second-biggest U.S. shale field—had cut as much as 55% of its planned oil output in the June quarter as the oil field was among the hardest hit by the price plunge.

The company estimates that the second quarter production deferral would help it generate an additional $90 million in cash flow from operations if U.S. oil fetched around $40/bbl.

Continental said it now expects full-year oil production to range between 155,000 bbl/d and 165,000 bbl/d, about 20% lower than its original forecast at its midpoint.

The company also said it was on track to achieve its reduced 2020 capital expenditure guidance of $1.2 billion or lower. 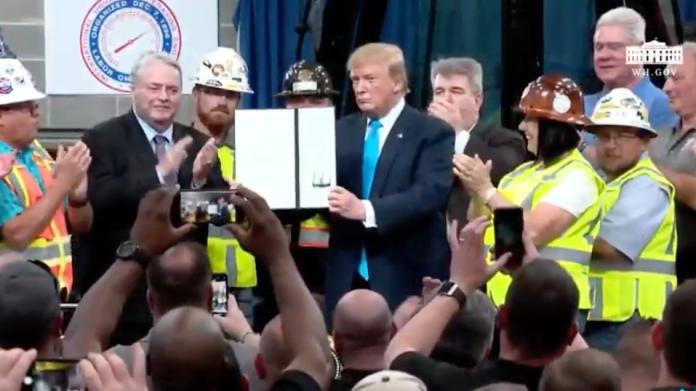 President Trump’s attempt to circumvent the power of states under the Clean Water Act is considered to be problematic, says expert. 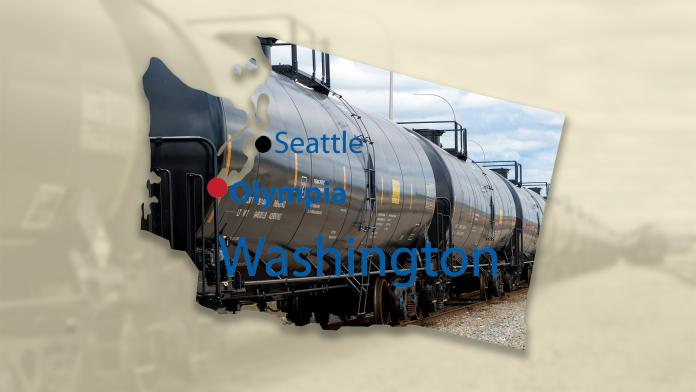 Will tighter restrictions on oil vapor pressure make crude-by-rail safer? The science isn’t in yet, but the legislative train in Washington State may have already left the station. 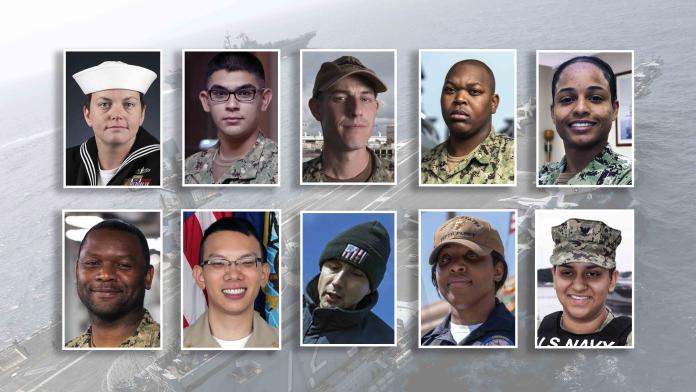 To Those Who Serve … Thanks

The oil and gas industry depends on the U.S. Navy to keep the sea lanes safe in an increasingly unsafe world.