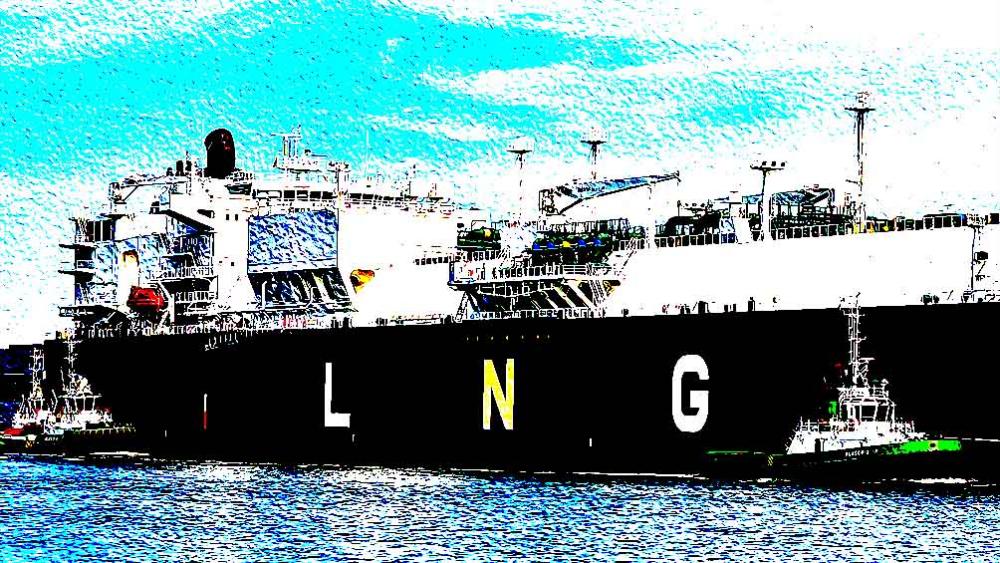 LONDON—U.S. gas producers have become increasingly reliant on LNG exports to Europe and Asia to absorb their growing output and prevent domestic prices from plunging as a result of oversupply.

Between 2015 and 2020, U.S. gas production grew roughly twice as fast (4.3% per year on average) as consumption (2.3% per year), according to data from the U.S. Energy Information Administration.

Some of the excess has been used to replace previous imports, but the rest has been exported by pipeline or as LNG, to markets in the Americas, Europe, the Middle East and Asia.

Outbound LNG shipments accounted for more than 7% of all domestic gas production last year, and by the end of the year the proportion had reached 10% for the first time.

The fastest growth for U.S. LNG has been to markets in Europe and Asia, with smaller increases to the Americas and the Middle East.

In international markets, U.S. gas competes with LNG from Qatar, Australia and Russia; pipeline gas from Russia and Central Asia to Europe and East Asia; and coal and other fuels used for power generation and heating.

As a result, securing access to export markets has become a top priority for the gas industry as well as U.S. diplomats.

Pressure on Germany to leave the Nord Stream 2 gas pipeline from Russia uncompleted has been motivated in part by the need to create new markets for U.S. LNG exports, as well as traditional security concerns.

In Asia, the United States has emerged as a major supplier to traditional allies in Japan, South Korea and Taiwan, as well as some of the fastest-growing energy consumers and importers in China and India.

LNG exports contribute to energy security in allied countries while providing employment in the United States.

For similar reasons, President Joe Biden’s administration may also perceive advantages from LNG export promotion, but growing gas exports will have to be reconciled with its commitment to reducing global emissions.

The Biden administration is likely to conclude U.S exports are a more attractive alternative to LNG exports from rival suppliers or coal combustion, at least in the short to medium term.