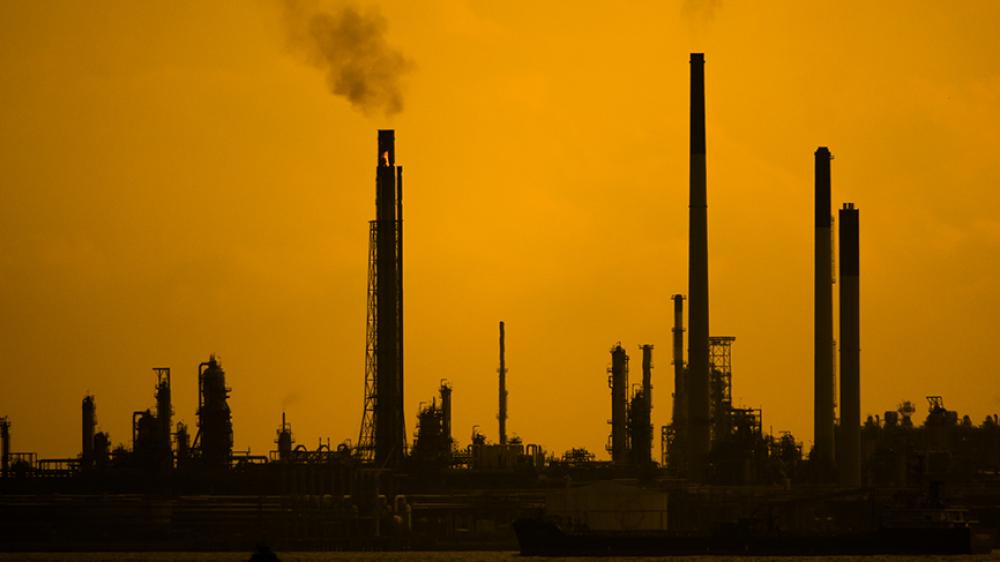 LAUNCESTON, Australia—The ongoing flood of crude oil into China is obscuring the fact that demand in the rest of Asia remains weak, and that countries in the world’s top-consuming region didn’t join China is stocking up when prices slumped.

China’s crude imports set consecutive records in May and June, and will remain at high levels in July and likely August too, as the massive volumes of oil bought during a brief price war in April enter the country.

China imported 12.9 million barrels per day (MMbbl/d) in June, eclipsing the prior all-time high of 11.3 MMbbl/d in May, according to official data.

Imports for July may set a new record high, with Refinitiv Oil Research estimating 13.04 MMbbl/d will be offloaded in the month.

Tracking China’s imports has been made more tricky by the sheer volume of tankers heading to, or waiting at, ports. Delays in discharging cargoes mean that August’s figures may get a bit of a boost from the earlier buying spree.

Crude prices plunged to the lowest in 17 years in late April after Saudi Arabia and Russia, the leading producers in the group known as OPEC+, disagreed on whether to extend and deepen output cuts in a bid to support prices.

The Saudis said they would sell as much oil as they could, and the sheer volume of oil being made available, coupled with the economic hit from the spreading novel coronavirus pandemic, saw benchmark Brent futures drop as low as $15.98/bbl on April 22, some 78% down from this year’s peak of $71.75/bbl in early January.

While the price war didn’t persist, with OPEC+ agreeing to extend and deepen output cuts, it did last long enough to give refiners an opportunity to stock up with bargain-basement crude.

However, it appears that only Chinese refiners took up the offer, and perhaps trading houses with access to storage tanks, with many Asian buyers apparently more worried about the demand hit from the coronavirus than they were tempted by the low crude prices.

India, the second-largest crude importer in Asia behind China, is forecast by Refinitiv to have imported 3.68 MMbbl/d in July, a recovery from June’s 3.33 MMbbl/d.

However, these levels are still well below the 4.1 MMbbl/d to 4.7 MMbbl/d range of India’s oil imports in the months leading up to the coronavirus pandemic.

Japan’s appetite for crude is struggling to recover, with just 2.16 MMbbl/d of imports expected for July, up slightly from June’s 1.93 MMbbl/d. The weakness in Japan means that South Korea is overtaking its rival in crude imports, with Refinitiv estimating 2.47 MMbbl/d of imports in July, up a touch from 2.45 MMbbl/d in June.

However, both countries are still down by more than 10% from the import levels that prevailed prior to the pandemic.

A further sign of Asia’s struggles outside of China is Singapore, the island state that is home to three refineries with a combined processing capacity of about 1.4 MMbbl/d, and which produce mainly for export markets.

The weakness in Asia outside China begs the question as to what happens when the surge of cheap crude that China bought during the price war comes to an end?

Is the economic recovery from the coronavirus enough to boost demand across the region, or will the risk of a second wave, and the ongoing first wave in countries like the United States and Brazil, serve to dampen demand?

The rebound in crude prices since OPEC+ acted to lower production is also perhaps a factor in limiting potential demand growth, with refinery margins weak in Asia outside of China.

A Singapore hydrocracker refinery currently has a profit margin of $1.15/bbl, well below levels of around $2-$6 that prevailed in the first quarter of this year.

Refineries may be finding it challenging to pass on higher crude costs, given demand for refined fuels is still running well below pre-coronavirus levels.