China's crude oil imports from Saudi Arabia nearly doubled in May from a year earlier to all-time high as refineries snapped up cheap fuel, while the kingdom retained its position as the top supplier to the world's biggest oil buyer.

Chinese refineries have cranked up throughput to meet a recovery in fuel demand, but have also been increasing crude storage to take advantage of cheap prices after the coronavirus pandemic roiled global demand.

China's overall crude oil imports jumped 19.2% in May from a year earlier to the highest monthly level on record, data released earlier this month showed, as demand for fuel recovered strongly after the easing of coronavirus curbs.

In May, Chinese refineries received their first crude cargo from the U.S. since November, of around 550,000 tonnes, the customs data released late on June 25 showed.

China is set to import a record amount of U.S. crude oil in July, Refinitiv data showed, as cargoes bought by bargain hunters during the depths of the price rout in April get delivered.

Amid tight U.S. sanctions, China shied away from imports from Venezuela and shipments from Iran were near record lows, data showed. 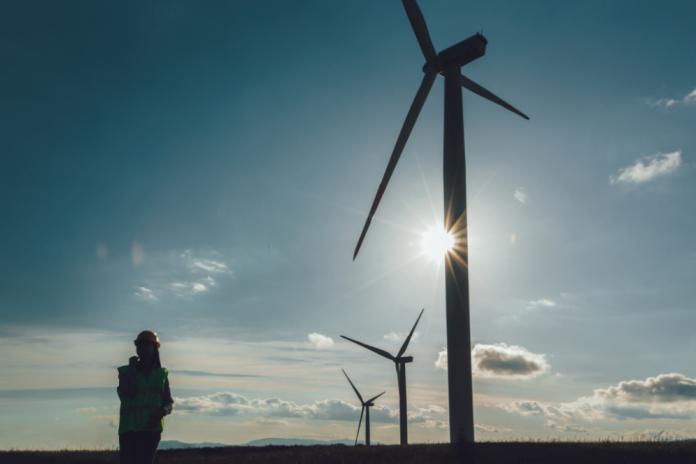 As competition for the best talent during the energy transition grows, the oil and gas sector will become an obvious recruiting source, says Houston-based staffing firm Airswift. 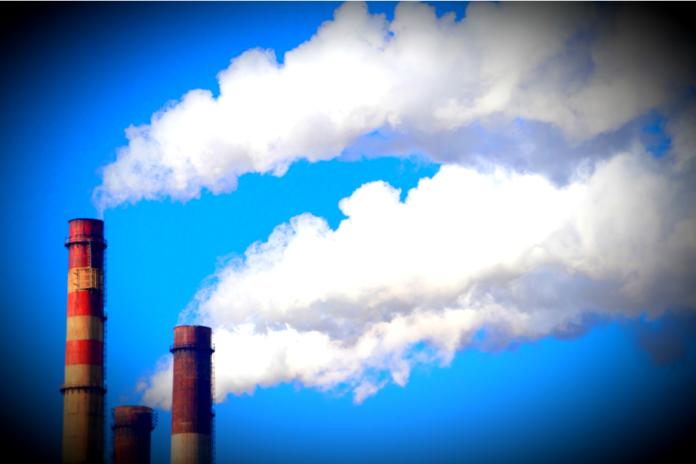 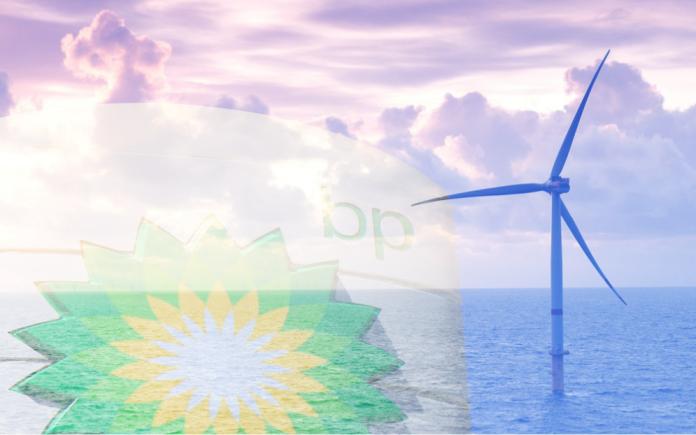 The acquisition marks BP’s entry into offshore wind and follows a new strategy that sees the British oil major accelerating its shift away from fossil fuels.