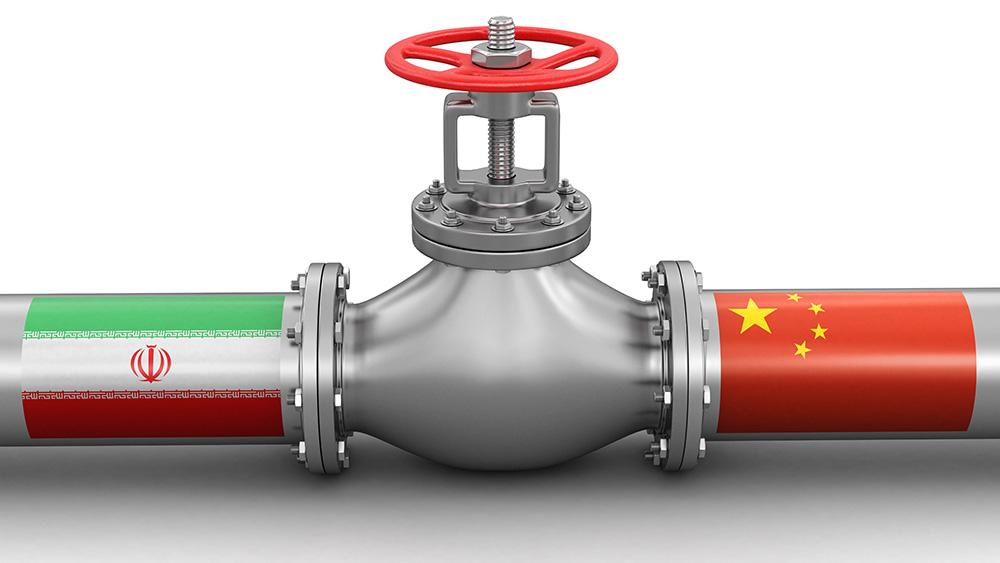 SINGAPORE—China will receive another large influx of cheap Iranian oil in March passed off as crude from other origins, curbing the top importer’s appetite for crudes from other suppliers, according to traders and analysts.

Close to 1 million barrels per day (MMbbl/d) of Iranian crude could arrive at China this month, nearly half the volume that the world’s top exporter Saudi Arabia supplied to China in the first two months this year.

“The trend seems to be continuing, though buying appetite is waning because of high inventories at ports and abundant supplies,” said Emma Li, a senior Refinitiv analyst.

Reuters reported last month that China quietly accepted record amounts of Iranian oil in early 2021, despite U.S. sanctions designed to penalize buyers. Analysts say the buying was a key factor behind the slide in global Brent oil prices from $70 per barrel, limiting room for OPEC to increase production.

“The recent jump in Iranian crude exports, notably to China, and crude going out of inventories are contributing to the weakness of the oil market, undermining OPEC+ efforts to limit supply and setting prices for a third weekly drop,” Rystad Energy analysts said ahead of the OPEC+ meeting on April 1.

Without commenting directly on the March oil transactions, China’s Foreign Ministry said late on March 30 that Beijing has “consistently opposed” the U.S. unilateral sanctions and “long-arm jurisdictions” and urged Washington to lift these “illicit sanctions” as soon as possible.

China’s commerce and energy ministries had not responded to faxes and messages at time of publication.

President Joe Biden has sought to revive talks with Iran on a nuclear deal abandoned by former President Donald Trump in 2018, although harsh economic measures remain in place that Tehran insists be lifted before negotiations resume.

“Iran is exporting more oil to China and that poses a challenge to the U.S. sanctions regime,” Eurasia Group analyst Henry Rome said.

“However, the structure of the sanctions is not on the verge of collapse by any means especially because Iran is not able to repatriate much of that revenue.”

According to Refinitiv’s Li, about 650,000 bbl/d of Iranian oil were discharged in the first 19 days of March, mainly via the eastern province of Shandong, the hub for China’s independent refiners.

Chinese buyers are attracted to low prices for the crude which is being offered at discounts of $4-$6 a barrel to ICE Brent on a delivered basis, traders said, adding that sellers were sometimes packaging the sale with import quotas.

“The ultimate rule for private Chinese buyers is cost and margin...and they find the Iranian barrels offered at steep discounts hard to resist,” said a Beijing-based trader.

Reuters was unable to identify the buyers of the cargoes.

Officially, China skipped imports from Iran in March for the second month in a row as no cargo has been marked for its Strategic Petroleum Reserve (SPR), according to Refinitiv.

Tankers carrying Iranian oil typically switch off their transponders when loading to avoid detection, but then become traceable via satellites near ports in Oman, the UAE and Iraq. Some transfer part of their cargoes to other ships near Singapore or Malaysia before sailing to China.

China maintained small monthly purchases of Iranian oil that averaged 2.4 million barrels over the whole of 2020, according to Chinese customs.

US Voices Concerns to Mexico about ‘Deteriorating Climate’ for Energy Investors

USTR said that throughout last year U.S. energy companies in Mexico have complained of permitting delays, discriminatory enforcement of regulations, and lack of notice regarding regulatory and policy changes.