Chaparral Energy Inc. said Dec. 23 its board of directors has appointed Charles “Chuck” Duginski as president and CEO, effective Dec. 20. Duginski succeeds K. Earl Reynolds, who has resigned to pursue other interests, according to a press release. Duginski is also joining the board of directors as are Michael Kuharski and Mark “Mac” McFarland. Matthew Cabell is stepping down from the board.

“We believe Chuck will bring strong leadership and a fresh perspective to Chaparral’s business in the Stack and Merge while at the same time benefitting from the valuable insights of the Chaparral team,” said Chaparral’s chairman of the board Marc Rowland in a statement. “With over 25 years of experience, he is a seasoned industry veteran, and we look forward to leveraging his expertise and leadership as we continue to create value for our shareholders.”

Duginski most recently served as COO, senior vice president, and board member of Tapstone Energy LLC.  Prior to joining Tapstone,  Duginski served as COO of Echo Energy.  He also served as vice president of southern region production of Continental Resources Inc., where he had operational and technical responsibility for the Anadarko Basin.  Before Continental, Duginski held various positions of increasing responsibility at Chesapeake Energy.  Duginski began his career in technical roles at Mobil Oil and Exxon Mobil and holds a bachelor’s of science in mechanical engineering from the University of Oklahoma.

“I am honored to be asked to join and lead the Chaparral team,” Duginski said in a statement. “Opportunities in this basin abound, and I am confident that, with keen focus on technical and operational excellence, safe operations, and improved cost structure, Chaparral will create value even in this challenging upstream environment.”

Kuharski is a director on the North American investment team of Strategic Value Partners LLC, Chaparral’s largest shareholder. McFarland has led organizations and business units in the energy industry for two decades.  He is currently executive chairman of GenOn Energy Inc. and serves on the board of TerraForm Power.

As an inducement for Duginski to join Chaparral, Chaparral has granted him restricted stock awards that consist of (i) 688,073 time-based restricted common shares that will vest in equal annual installments over three years and (ii) 1,032,110 time and performance-based restricted shares (assuming achievement of maximum performance) that will vest based on service and the attainment of performance conditions over a three-year period.  These inducement equity awards will be made outside the terms of Chaparral’s 2019 Long-Term Incentive Plan, in reliance on the exemption under NYSE Listed Company Manual Rule 303A.08.

Upon certain qualifying terminations of Duginski’s employment, all or a prorated portion of the restricted stock awards will vest. 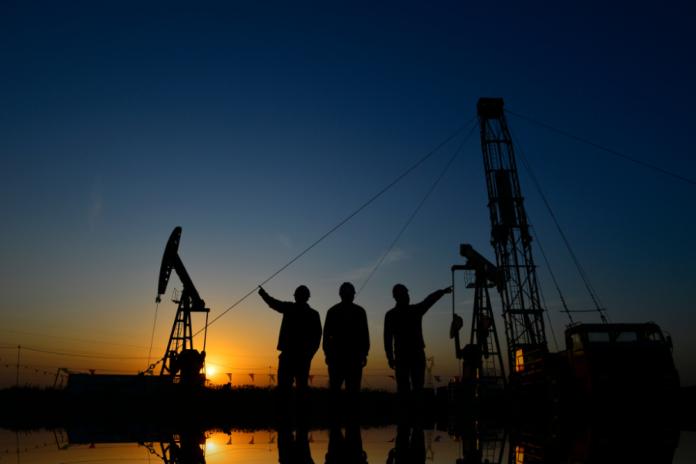 Getting E&Ps Started in CCUS

Here’s an overview of the initial steps needed to investigate the feasibility of a carbon sequestration project by Steve Hendrickson, president of Ralph E. Davis Associates, an Opportune company.

Talos Energy CEO Tim Duncan fired back, reaffirming a technical analysis showing it had a large majority of the find and expressing worry that development of the project could be delayed.