CGG has unveiled a fourth-quarter delivery of the fast-track results from its recently acquired 3D multiclient seismic survey of the Gippsland Basin in South East Australia on Sept. 22.

The broadband data will enable both incumbents and new players to make informed decisions when bidding on blocks in the prolific, hydrocarbon-producing Gippsland Basin area of Australia’s 2020 Offshore Petroleum Exploration Acreage Release.

This industry-first basin-wide survey over roughly 8,700 sq. km was successfully completed in July 2020 and has strong industry support with significant prefunding. It represents phase II in CGG’s Gippsland ReGeneration reprocessing and acquisition project. Blocks V20-3 and V20-4 in the newly released Australian acreage are covered by the project.

Together, these will provide clearer images of the deeper targets that could not be seen in the legacy data and extend seismic coverage to the highly prospective deepwater areas that had no 3D data.

“The data from our new Gippsland 3D survey will complement and build on the success of our Phase 1 reprocessing of 11,500 sq. km of legacy 3D seismic data with our latest imaging innovations, which led to a resurgence of interest in what was considered to be a mature basin in decline. These two premium data sets will play a timely, valuable role in helping the industry to identify new and previously overlooked prospects in Australia’s premier oil basin,” Sophie Zurquiyah, CEO of CGG, said. 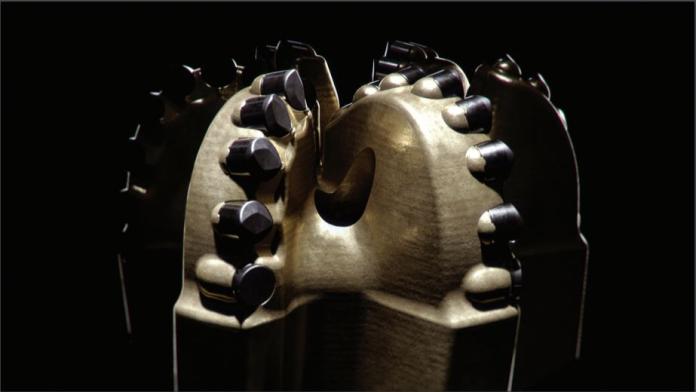