CMP2 also announced an expansion project at the company’s recently constructed cryogenic gas processing facility, the Redcliff Plant, in Woodward County, Okla. When the project is completed in second-quarter 2019, the Redcliff Plant’s processing capacity will be 240 million cubic feet per day (MMcf/d), representing a 20% increase over current plant capacity.

“We appreciate the support and confidence demonstrated by our lender group with the expansion of the Redcliff revolving credit facility,” said Michael Walsh, president and CEO of CMP2. “We will continue to develop Redcliff's assets and infrastructure to provide efficient and reliable midstream services in support of growing gas volumes as producers in the Stack play shift to multi-well pad development.”

NTS Group has acquired Amega West Services, a market leader in the manufacture, repair and rental of legacy and specialized drilling equipment used in offshore and land-based oil and gas extraction applications, from Carpenter Technology Corp. on Oct. 12. 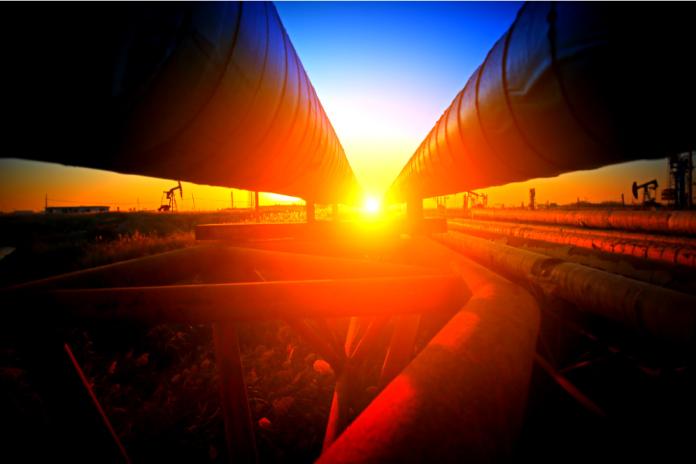