Basic Energy Services Inc. said T.M. “Roe” Patterson, the company’s president and CEO and a member of its board of directors, notified the company on Sept. 13 that he plans to transition away from the company to pursue other business opportunities.

The company has begun an executive search for a new CEO. Patterson will continue to serve as president and CEO of Basic, and as a member of the board, while the company conducts a search for his successor, and will remain with Basic in an advisory capacity for a period of time after his replacement is chosen to facilitate an orderly transition. Once his successor is chosen, Patterson will resign from his position on the board as well.

“I have thoroughly enjoyed working with the members of the Basic team, and, as a significant continuing stockholder, look forward to this next chapter in the Basic story,” Patterson said. 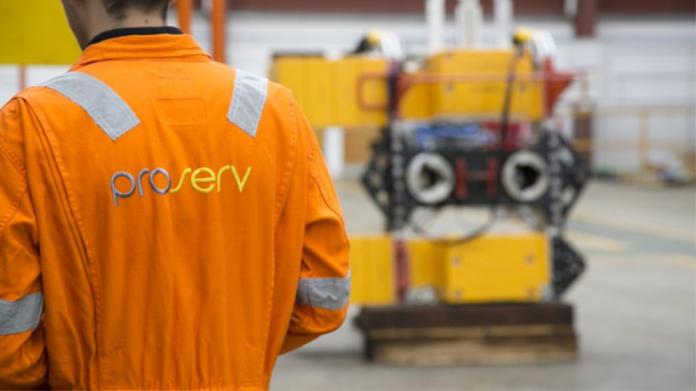 Apergy and Ecolab announced the transaction, which including the assumption of debt was valued at $4.4 billion, in a joint release last December.