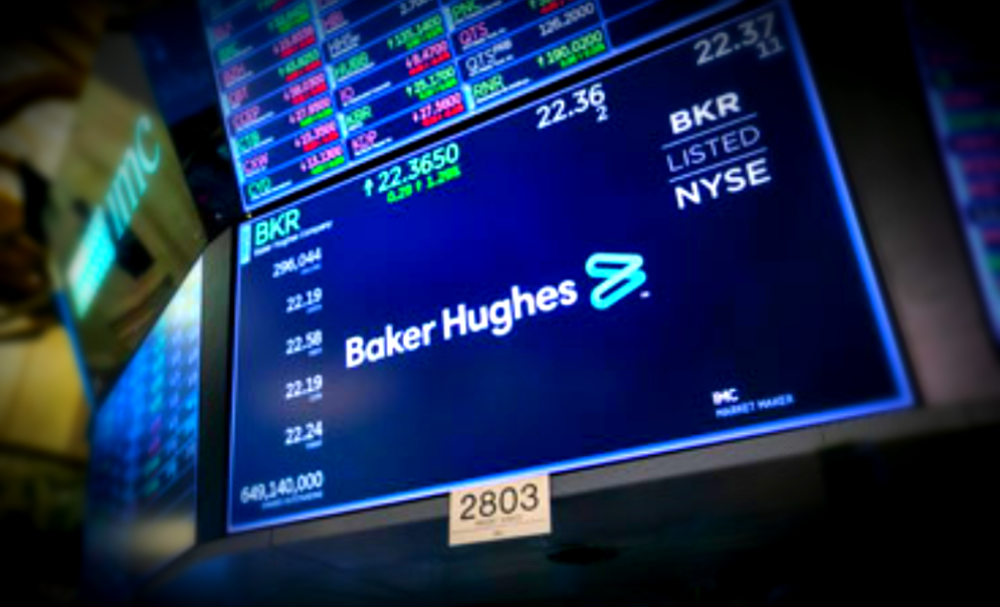 The unit, turbomachinery and process solutions (TPS), was one of Baker Hughes' strongest in the earlier quarters of 2019, as U.S. LNG developers built new capacity to tap global demand for a cleaner alternative to coal-fired power plants.

Revenue in the unit dipped 8% and orders fell 10% year-over-year, driven largely by a large deal in the prior-year's quarter. Profit for that unit rose 19%, however, on productivity and cost gains. The company expects TPS revenues to grow 20% this year and margins to expand.

U.S. exports of LNG hit a record in October and November, averaging 5.8 billion cubic feet per day (Bcf/d) and 6.3 Bcf/d, respectively, according to the U.S. Energy Information Administration.

Baker Hughes also reported North American revenue in its oilfield services unit fell 15% from a year earlier to $1.04 billion, echoing results from rivals Schlumberger Ltd. and Halliburton Co. The three companies kicked off this year by putting up some units on the block in a bid to reshape their businesses to cope with sharp declines in U.S. shale activity, Reuters reported last week.

A slowdown in shale activity also forced Halliburton to take a $2.2 billion charge in the fourth quarter, which followed a $12 billion charge taken by Schlumberger last year. Both have warned that spending by U.S. onshore producers would fall around 10% this year from 2019.

"As we look ahead to 2020, we see a macro environment that is slowly improving," said Lorenzo Simonelli, Baker Hughes' CEO.

Wall Street analysts were generally upbeat on the report, pointing to Baker's $1.05 billion in free cash flow for the quarter, which rose 20% from a year ago and benefited from faster collections.

"If cash is king, crown BKR in 4Q," wrote analysts for Wolfe Research in a note. They added that its TPS unit "remains wonky."

Total revenue from the company's oilfield services business, which accounts for roughly half of total sales, rose 7.5% to $3.29 billion.

Baker Hughes also booked $216 million of restructuring charges up from $116 million a year earlier. Of that, $57 million was related to its separation from General Electric Co.Total revenue rose about 1% to $6.35 billion, but missed estimate of $6.47 billion.

Here’s a quicklist of oil and gas assets on the market including a minerals package located in the core of the Delaware Basin and more Anadarko Basin assets from Grizzly Energy.