Argentine oil company YPF SA said on July 25 it has signed a preliminary agreement with U.S. firm Excelerate Energy to export a new shipment of LNG, one of the first such shipments as the country ramps up exports.

YPF said in June that it began loading the first shipment of LNG for export from Argentina, a milestone for the country which is looking to exploit its huge Vaca Muerta shale play.

The new agreement involves the hiring of a methane vessel, which will transport LNG produced in the "TANGO FLNG" field located in the southern town of Bahía Blanca.

YPF did not report the amount involved in the agreement.

"We are moving forward in our aim to add value to Argentine gas and export surpluses in months of low local consumption to fully exploit the potential production and exports of Argentine gas," Marcos Browne, executive vice president of gas and energy at YPF, said in a statement.

Argentina is looking to become one of the few LNG exporting countries through sales of gas left over in summer periods, when local demand is reduced, while allowing it to increase the inflow of much-needed U.S. dollars to the country.

The Belgian-flagged methane vessel provided by Excelerate has a storage capacity of 138,000 cubic meters of LNG, YPF said. 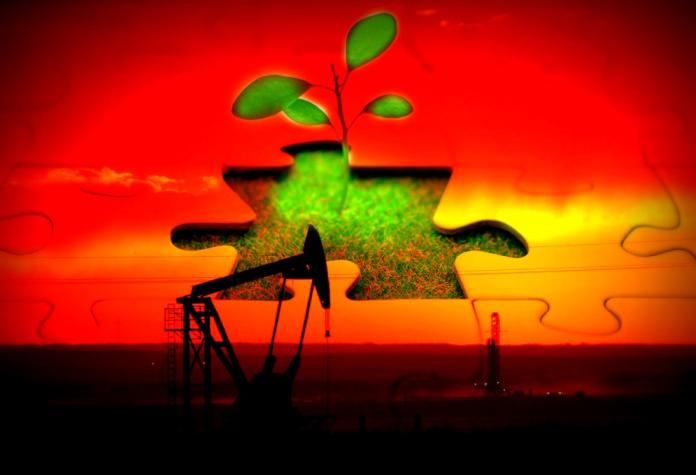