SINGAPORE/BEIJING—China imported Iranian crude oil in July for the second month since a U.S. sanctions waiver ended, according to research from three data firms, with one estimate showing some oil entered tanks holding the country’s strategic reserves.

According to the firms, which track tanker movements, between 4.4 million and 11 million barrels of Iranian crude were discharged into China last month, or 142,000 to 360,000 barrels per day (bbl/d). The upper end of that range would mean July imports still added up to close to half of their year-earlier level despite sanctions.

The imports are continuing at a precarious moment in U.S.-China relations: The flow is hampering President Donald Trump’s efforts to choke off oil exports vital to Iran through sanctions, just as tensions rise in the festering U.S.-China trade dispute that has cast a pall over the global economy.

Senior Trump administration officials estimate that 50% to 70% of Iran’s oil exports are flowing to China, while roughly 30% go to Syria.

China is typically Iran’s largest oil customer and contests Washington’s sanctions. But June imports of around 210,000 bbl/d were the lowest in nearly a decade and 60% below their year-ago level, according to customs data, as some Chinese refiners, concerned about the sanctions, refrained from dealing with Iran.

The General Administration of Chinese Customs is scheduled to release details of July imports by origin in the last week of August.

Neither the National Development & Reform Commission, the state planner that oversees the country’s state oil reserves, nor the national customs bureau responded to Reuters’ requests for comment.

Similar to June imports, it’s unclear how much of the July shipments has been sold to buyers or stored in bonded storage tanks and yet to clear customs. Some 20 million barrels of Iranian oil appeared stranded at the northeastern port of Dalian after moved into bonded tanks since late last year.

While the customs department does not disclose details of port entries, oil analytics firms track where tankers arrive.

According to research by data provider Refinitiv, July saw five vessels operated by the National Iranian Tanker Co. (NITC) discharge 958,000 tonnes of Iranian crude into Chinese port Jinzhou in the northeast, Huizhou in the south and Tianjin in the north.

NITC didn’t immediately respond to a request for comment.

Asked if it was among buyers of Iranian oil, Sinopec declined comment. CNPC did not respond to a request for comment.

In a report dated July 29, London-based energy data firm Kpler said inventories at the Jinzhou underground SPR rose to 6 million barrels from 3.2 million in mid-June “as a result of Iranian crude flows…The increase is fully the result of Iranian barrels discharged into the facility.”

The firm estimated 360,000 bbl/d of Iranian crude had been delivered to China last month.

Asked if U.S. sanctions apply in the case of Beijing storing Iranian oil in SPR facilities, a State Department official told Reuters Washington does not preview sanctions activities as it seeks to force Tehran to accept stricter limits on its nuclear activity and policy in the Gulf.

“But we will continue to look for ways to impose costs on Iran in an effort to convince the Iranian regime that its campaign of destabilizing activities will entail significant costs,” said the spokesman.

Elizabeth Rosenberg, an expert on sanctions with Center for a New American Security, a Washington-based think tank, said if oil changes hands and even if it is then put in storage, the buyer would then be violating sanctions.

“Strictly speaking, from the perspective of international law, China or other countries don’t have an obligation to obey unilateral sanctions from the U.S.,” said Zha Daojiong, Peking University professor of International Political Economy. 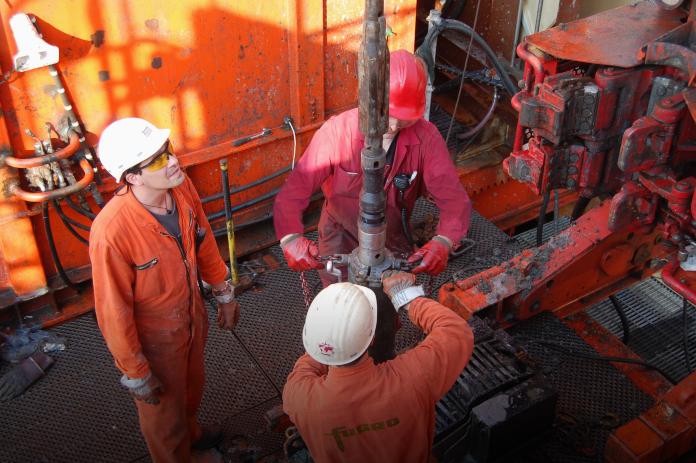 Frontier Exploration: Will Gas Hydrates Be Developed with Other Biogenic Gas Plays?

The time line for international R&D to demonstrate safe, sustainable and economically feasible gas hydrate production is on the horizon. 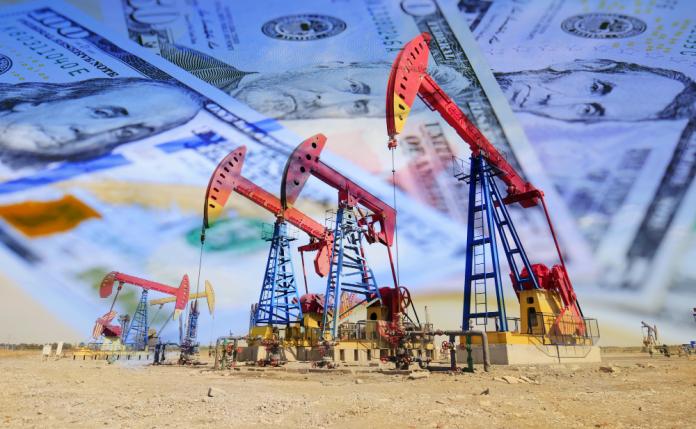 Parsley Energy plans to restore all of the 26,000 bbl/d it cut earlier this year and an EOG Resources executive told investors it would reopen shuttered wells and add new ones in the second half of the year.