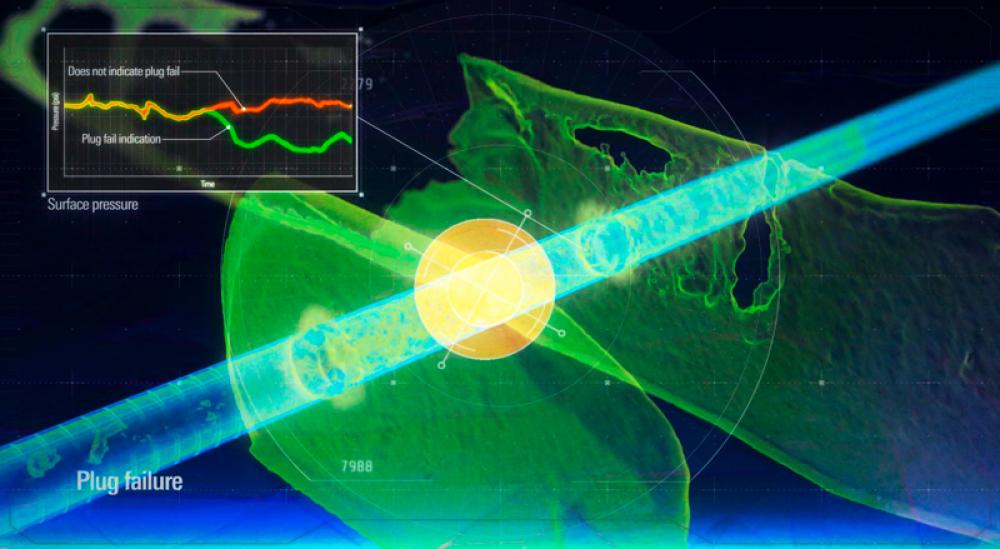 Surface pressure analysis can hamper stimulation decision-making
The energy industry has long used surface pressure response to monitor downhole events during matrix or fracture stimulation operations. However, only 60% to 70% of unconventional stages contribute to production, at least partly because not all stages are adequately stimulated.

One of the reasons for the poor performance is that surface pressures are inadequately precise to evaluate downhole events. In fact, engineers often misinterpret surface pressure data to miss three important downhole problems that alter the fluid entry points, limiting a well’s production performance:

The WellWatcher Stim service uses simple wellhead hardware and proprietary algorithms to verify that acidizing or fracturing fluids are reaching the intended target formations. If not, the isolation problems can be fixed immediately and the stage repeated—rather than deferring that zone’s production for a future restimulation campaign.

To learn more about the service, view the WellWatcher Stim service video.
*Mark of Schlumberger