Oil prices fell about 1% to a near two-week low in volatile trade on Sept. 21 after the U.S. Federal Reserve delivered another hefty rate hike to quell inflation that could reduce economic activity and demand for oil.

The Fed raised its target interest rate by 75 basis points for the third time to a 3-3.25% range and signaled more large increases to come. Risk assets like stocks and oil fell on the news, while the dollar rallied.

Earlier in the session, oil gained over $2/bbl on worries about a Russian troop mobilization before dropping over $1 on a strong U.S. dollar and lower U.S. gasoline demand.

U.S. gasoline demand over the past four weeks fell to 8.5 million bbl/d, its lowest since February, according to the U.S. Energy Information Administration (EIA).

The EIA reported a 1.1 million-barrel increase in crude stocks last week, half the build analysts forecast in a Reuters poll.

Russian President Vladimir Putin called up 300,000 reservists to fight in Ukraine and backed a plan to annex parts of the country, hinting he was prepared to use nuclear weapons.

Oil prices soared to a multiyear high in March after the Ukraine war broke out. EU sanctions banning seaborne imports of Russian crude will come into force on Dec. 5.

“Much of today’s downside appeared related to strength in the U.S. dollar and we still view near-term U.S. dollar direction as a critical component in assessing near-term oil price direction,” analysts at energy consulting firm Ritterbusch and Associates said.

Signs of a recovery in Chinese demand gave prices a lift early in the session.

In the U.S., however, the economic news was not so good. Existing home sales dropped for the seventh straight month in August as affordability deteriorated further amid surging mortgage rates.

In Europe, “government are increasingly intervening in energy markets in an attempt to stave off economic crisis,” analysts at energy consulting firm EBW Analytics said in a note. 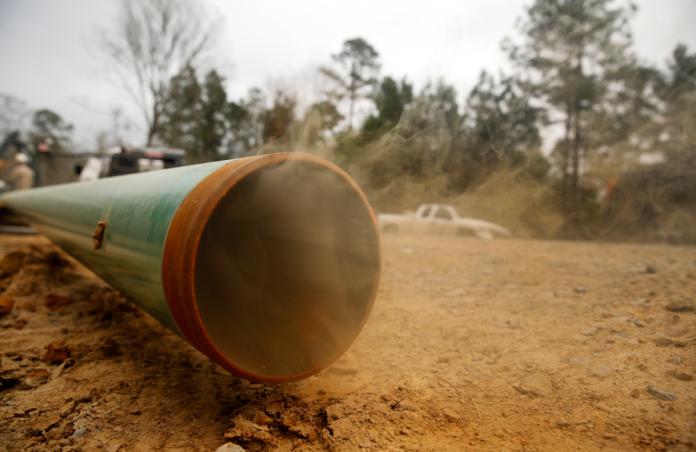 2022-09-23 - The acquisition of Midcoast’s East Texas business and Align Midstream was announced by Momentum Midstream alongside a new natural gas gathering and carbon capture project in the Haynesville Shale.