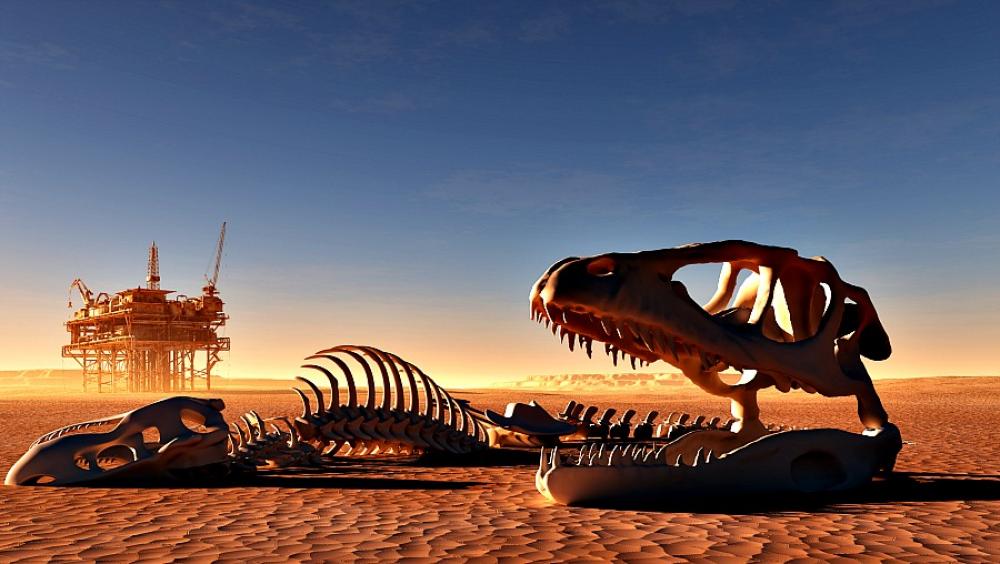 At the very least, WPX Energy Inc. (WPX) knows how to make an entrance. The company’s $2.75 billion merger with private RKI Exploration & Production LLC in the Permian Basin smacks of grandeur and guile.

The natural gas weighted company said July 14 it will add 3,600 Delaware Basin gross, risked drilling locations across stacked pay intervals. The transaction will increase WPX’s oil production to 36% of volumes in 2017 from 22% in 2015.

“WPX is acquiring the scale and additional oil inventory it has been looking for and now has increased visibility on higher oil production,” said Patrick Rigamer, senior E&P analyst, Global Hunter Securities.

Most of RKI’s leasehold is located in Loving County, Texas, and Eddy County, N.M., where the company has four rigs deployed. The deal includes $2.35 billion and assumption of $400 million debt.

“This is a defining time at WPX as we continue to reshape the company,” he said. “For us, it’s a transformational opportunity to enter the Permian Basin. WPX will be stronger as a result of this acquisition.”

“WPX will be stronger as a result,” he said.

RKI’s operations in Wyoming’s Powder River Basin are not included in WPX’s purchase. RKI will divest or transfer out the Powder River before completing the merger with WPX.

The acquisition greatly increases WPX’s ability to bring oil into the mix of its production and ups its already solid oil drilling inventory to 4,600 locations in the Delaware, Williston and San Juan Gallup. 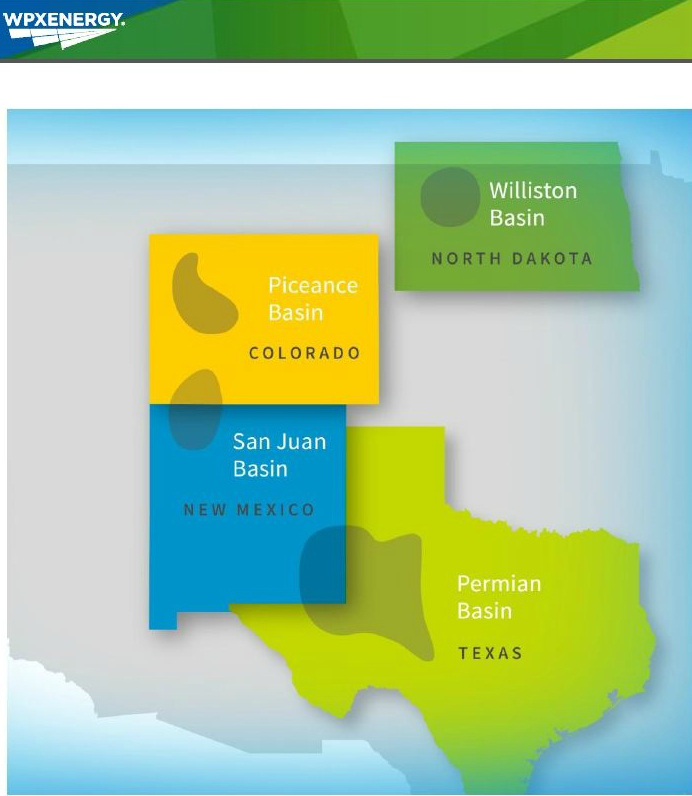 “This major acquisition of long-lived inventory adds further runway to the accelerating momentum in WPX’s drive for additional oil growth that includes the recent add of 14,300 net acres in the San Juan Gallup and the plan to add two rigs to the Williston amid ongoing D&C [drilling and completions] gains in both basins,” said Daniel P. Katzenberg, analyst, Baird Equity.

In June, WPX closed on the purchase of 14,300 net acres in the San Juan Basin’s Gallup oil window from for $26 million.

WPX produced 169.1 Mboe/d in first-quarter 2015 and surpassed 50,000 bbl/d of total liquids (oil and NGL) production for the first time in the company’s history. The Permian gives WPX visibility in an oil basin that will attractive to investors.

In the Delaware, the company plans to increase the rig count to six by the end of 2015.

WPX has grown its oil output from 8 % of equivalent production to 20% during the past three years. The company now projects oil production growth of 125% by 2015.

RKI’s assets would increase WPX’s total proved liquids reserves by 33% to 268 MMbbl as of year-end 2014. RKI had 102 MMboe of proved reserves at year-end 2014, including 40 MMbbl of oil and 26 MMbbl of NGL. Total net resource potential for the RKI assets is estimated at more than 1.1 Bboe.

Katzenberg noted that the acquisition puts WPX’s strong balance sheet to work. The company has a highly liquid, low leverage balance sheet that includes more than $1.8 billion in liquidity, pro-forma for the Marcellus transportation capacity sale. WPX will refinance the $400 million debt it is assuming from RKI.

“WPX is working to transform this financial strength into accelerated development growth, targeting more than 30% annual expansion in oil production from 2015 to 2017 and roughly 8% annual cash flow per share growth over that period,” he said.

With about $2 billion in long-term debt, WPX will be using a variety of methods to pay for the acquisition, including cash, equity for RKI owners and equity. WPX will fund the acquisition with 40 million WPX shares for about $470 million, cash on hand and $1.6 billion from new debt/equity offerings. 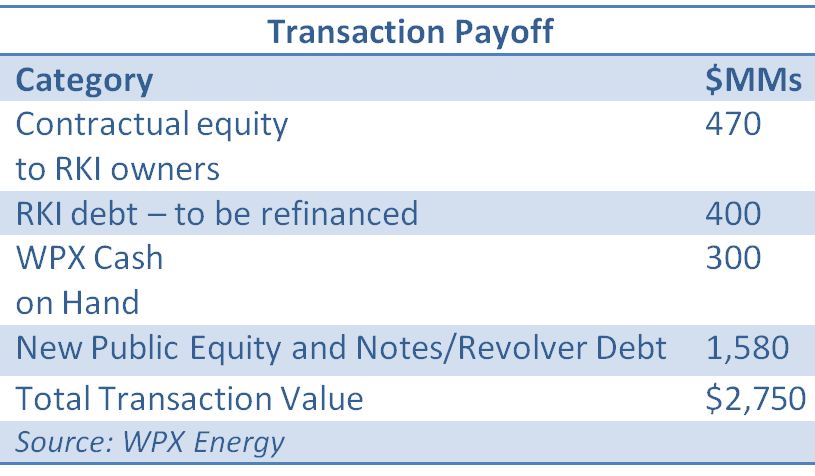 The company has several options to reduce its leverage, including the Williston Van Hook gathering system, San Juan Basin oil, gas and water assets and the Piceance water system.

WPX said cash margins are expected to benefit significantly from the deal. WPX projects cash margins to grow by about 45% to $19 per boe in 2017 from $13.25 per boe on a standalone basis in 2015.

The deal is expected to close in September. WPX has obtained committed financing from Barclays. The company also will amend its existing unsecured credit facility.

Two major oil fields in southwest Libya began shutting down on Jan. 19 after forces loyal to Khalifa Haftar closed a pipeline, potentially cutting national output to a fraction of its normal level.

Opinion: What Happens If China Does Buy $52 Billion Of US Crude, Coal, LNG?

The terms of the trade deal imply an absolutely massive increase in Chinese imports of U.S. energy, and if this actually comes to pass, it will have serious disruptive effects across global markets.