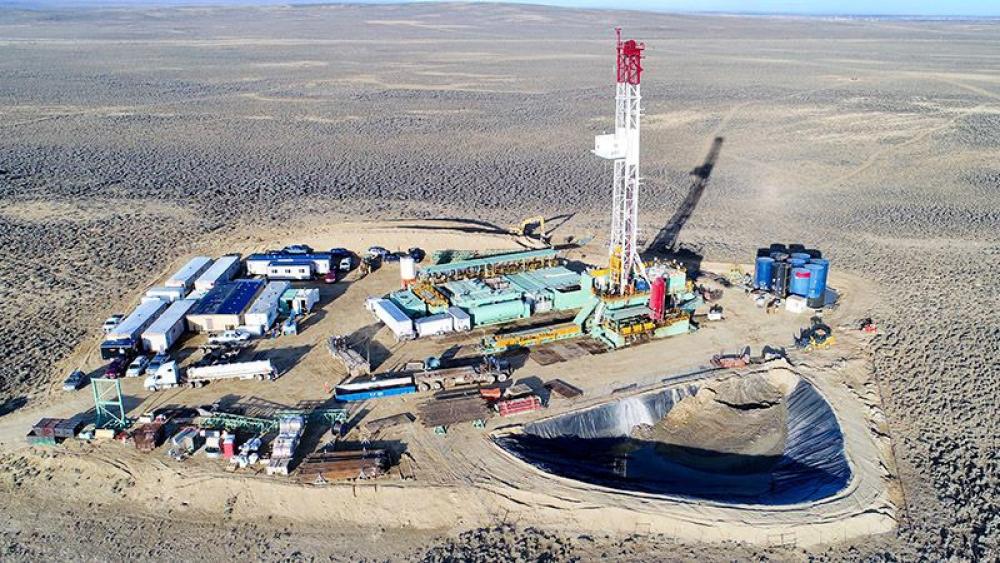 The JV agreement with Williams will add over 3,500 operating wells and more than 3,000 potential development locations to Crowheart Energy’s position in the Wamsutter Field. (Source: Crowheart operated Buttermilk drilling pad by Crowheart Energy)

“Today’s announcement is the culmination of Williams’ consolidation efforts in the Wamsutter Field,” commented Chad Zamarin, senior vice president of corporate strategic development for Williams, in a company release.

The JV consolidates three legacy BP Plc and Southland upstream assets with Crowheart Energy’s asset base into one contiguous footprint consisting of over 1.2 million net acres, which Crowheart will operate as part of the JV agreement.

“With Crowheart as our operating partner, we position the upstream platform with a proven in-basin operator who is committed to optimizing and developing the consolidated assets,” Zamarin continued in the release.

Crowheart Energy is a Denver-based upstream oil and gas company focused on horizontal development of operated assets in Wyoming’s Greater Green River Basin. The company was founded in 2017 in partnership with The Madava Group.

The JV agreement with Williams will add over 3,500 operating wells and more than 3,000 potential development locations to Crowheart’s position in the Wamsutter Field, which covers Sweetwater and Carbon counties in Wyoming.

Initially Williams will own 75% and Crowheart 25% in the JV, although Crowheart may increase its ownership through performance under a development program designed to enhance the value of Williams’ midstream assets. The terms of the transaction weren’t disclosed.

Under the JV, Williams will continue to operate and retain full ownership of its midstream assets in the Wamsutter Field’s consolidated upstream position. The existing large scale and efficient infrastructure will allow this resource to be produced in an environmentally responsible manner, the Williams release noted.

Williams will also retain real estate, surface and other rights it said are designed to enable further expansion of midstream and renewable energy opportunities in Wyoming.