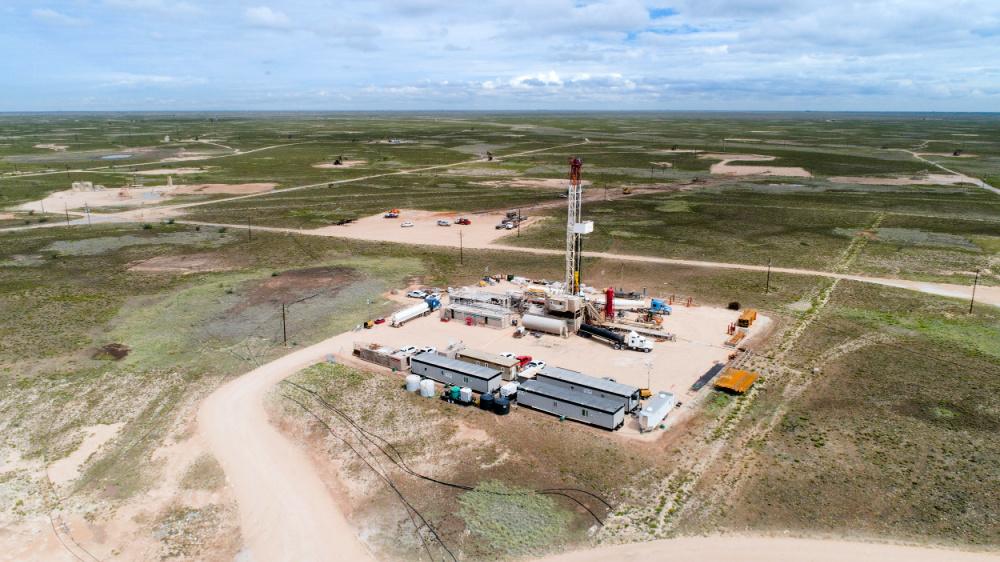 ConocoPhillips is among the gas producers that have separated themselves from the net-zero pack, according to Megan Hays, managing director at Kimmeridge.  (Source: ConocoPhillips Co.)

Despite recent rhetoric, the oil and gas industry is not going anywhere, according to Mark Viviano, head of public equities at Kimmeridge.

The International Energy Agency (IEA) made waves last year when it said investors should not fund new oil, gas and coal supply projects in order to avoid the most devastating impacts of climate change. A lot has changed since the IEA’s warning though.

“I think what we’re learning is you can’t just wish away oil and gas,” Viviano said. “And a premature transition is going to prove to be inflationary. And importantly, the world is learning that security of supply matters.”

For most, Russia’s invasion of Ukraine has further highlighted the need for oil and gas production in maintaining energy security. However, that doesn’t mean E&P companies can just ignore sustainability goals. 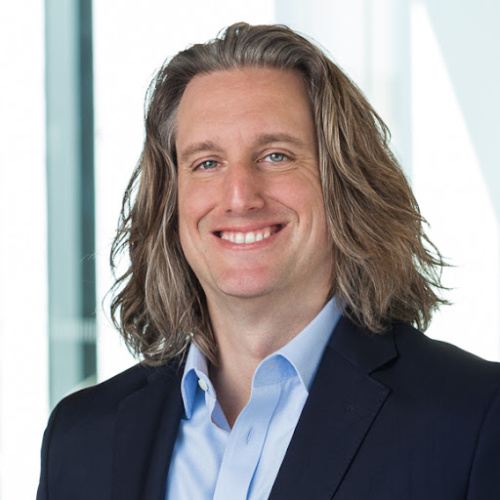 “I think what we’re learning is you can’t just wish away oil and gas. And a premature transition is going to prove to be inflationary. And importantly, the world is learning that security of supply matters.”—Mark Viviano, Kimmeridge

In a new report, Kimmeridge, an alternative asset manager focused exclusively on the energy sector, argues that properly set net-zero goals can counter the narrative set by various standards organizations that the only path forward for the E&P sector is winding down its business.

“We really need to evolve the conversation from ‘How do we ban or divest fossil fuels’ to ‘Where do we want the production to come from?’” Viviano continued.

Net-zero should be standard for the E&P sector, according to Kimmeridge. Further, oil and gas companies should set and achieve their net-zero goals by 2030—two decades sooner than many have so far targeted.

In order to meet the global energy supply, and to continue to play a key role in the diversifying energy mix, the oil and gas industry should change how it operates, focusing on eliminating through offsets and technologies methane and carbon emissions.

“One thing is clear: if the goal is to mitigate the impact of carbon emissions, we are woefully behind, and the challenge is enormous,” the report stated. “Some, including the IEA, will argue that we must dramatically slow or stop investing in oil and gas. That is a mistake. It’s the perceived ease of displacement—switching this [fossil fuels] for that [renewables]—and the sheer size of the pie—fossil fuels represent around 80% of global energy demand—that makes shrinking fossil fuels a convenient silver bullet.”

Megan Hays, managing director at Kimmeridge, said gas producers such Civitas Resources Inc., Diamondback Energy Inc. and ConocoPhillips Co. have separated themselves from the net-zero pack by either already reaching net-zero emissions or have made significant strides toward short-term emissions reduction goals. [Editor’s note: Kimmeridge is a large shareholder of Civitas and the firm’s founder currently serves as the company’s chairman.]

“I would highlight [Civitas and Diamondback] in particular as companies that have assessed the operational path to achieving net-zero,” she said. “The residual emissions that are hard to abate at this point, they are leveraging the voluntary carbon offset market in order to meet net-zero today.” 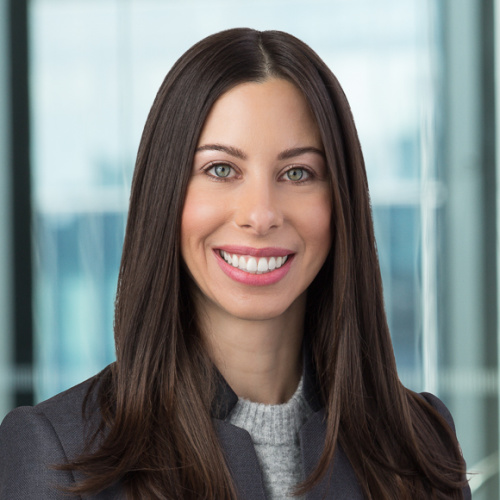 “The technology in that area is rapidly developing, and will facilitate quicker adoption, better reporting. But you can’t track what you don’t measure, and you can’t funnel that into a target quite yet, for some of those companies.”—Megan Hays, Kimmeridge

In its report, Kimmeridge observed 13 E&Ps that have established net-zero targets, ranging from “now” to 2050. Those targets, the report found, cover more than 45 MM metric tons of Scope 1 greenhouse-gas emissions (GHG), “or more than half of the Scope 1 GHG emissions reported for 2020 by 33 E&Ps.”

“The net-zero ambition needs to be credible, which means net-zero targets need to be well-defined, complemented by interim targets and disclosures, and most importantly, accelerated,” the report stated. “In short, net-zero by 2030 should be the standard for the energy sector.”

Among the reasons Kimmeridge says net-zero goals should be targeted far sooner than 2050 are the relatively short tenures of E&P CEOs, and how emission reduction goals can change with new leadership.

“A recent Korn Ferry shows that the average CEO tenure in this sector is about six and a half years,” Hays said. “So, setting these multi-decade targets is really tantamount to leaving the net-zero and that mission to the next set of executives, or even two sets of executive teams down the road. We think in order to reassert that credibility and have some transparency around the path to achieving net-zero, we really need to bring it forward on a shorter timeline.”

Kimmeridge noted in its report that one of the key drivers to achieving net-zero goals is the rapid adoption of the technologies that make reaching those goals possible. Those technologies that are helping companies identify and better manage their emissions include sophisticated mobile systems, drones, aircraft and satellites.

Hays explained that at this stage, many companies are still trying to understand the scope of their emissions, setting a baseline from which to quantify and build and even identifying their emissions.

“The technology in that area is rapidly developing, and will facilitate quicker adoption, better reporting,” she said. “But you can’t track what you don’t measure, and you can’t funnel that into a target quite yet, for some of those companies. One of the biggest hurdles is not having all of the equipment and tools and [using them] in a robust process for measuring and reporting emissions.”