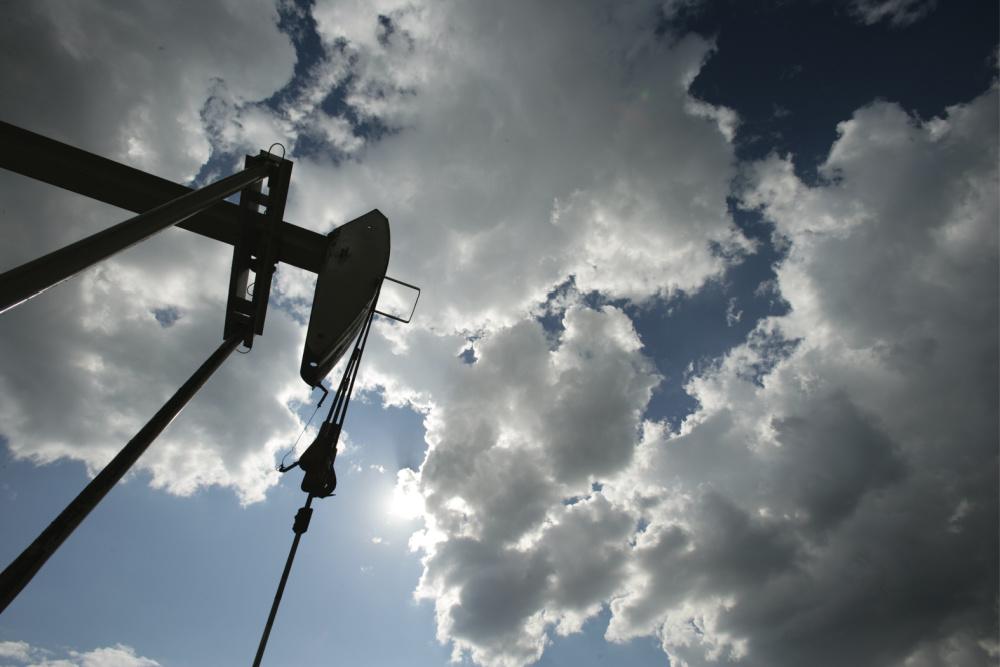 The pair of transactions increase Whiting Petroleum’s average operated working interest to 74% from 61% throughout the Sanish Field. (Source: Hart Energy)

Whiting Petroleum Corp. is expanding its position in the Williston Basin’s Sanish Field through a pair of acquisitions totaling $237 million.

“We know and understand the Sanish Field extremely well and are very comfortable with the rate of return we are achieving,” Lynn A. Peterson, president and CEO of Whiting, commented in a company release on Feb. 8.

In the release, Whiting said it had entered into separate definitive agreements with two private companies to acquire nonoperated oil and gas assets in the Williston Basin, where Whiting’s operations are solely focused following its exit last year from the Denver-Julesburg Basin.

The pair of transactions announced on Feb. 8, which increase Whiting’s average operated working interest to 74% from 61% throughout the Sanish Field in Mountrail County, North Dakota, continue a strategy the company put forth beginning in late 2020, according to Peterson.

“By increasing our working interest,” he said, “we are immediately recognizing substantial cash flow that is accretive for shareholders.”

The smaller transaction closed in fourth-quarter 2021, and the larger acquisition is scheduled to close this quarter. Whiting said the assets should contribute approximately 4,500 boe/d (67% oil) at closing.

The acquisition will impact many of the drilling units included in the company’s current 2022 development program, according to the company release. The plan was designed, Whtiting said, with higher working interests and slightly greater activity in the Sanish Field where the company has shifted operations.

Whiting said it will operate two drilling rigs and one completion crew in the Williston Basin in Mountrail, McKenzie and Williams counties, North Dakota, for the majority of 2022. While the company noted its success with three-mile laterals in its Sanish Field, Whiting plans to drill additional three-mile laterals further west in McKenzie County during the year, which it expects will help improve economics on additional inventory.

Peterson said Whiting also executed on its strategy last year of paying down its revolving credit facility, allowing for the company to initiate dividend payments of $0.25 per share for the first quarter or $1/share annualized.

“With the expected sizable cash flow generation and the strength of the balance sheet, we believe this dividend payment is sustainable under significant commodity changes,” he said. “Along with our acquisition of nonoperated interests, the initiation of the dividend is the latest commitment to realize value and shareholder return.”

As a result of the updated guidance on Feb. 8, and an assumed WTI oil price of $70/bbl, Whiting now expects to generate over $900 million of EBITDA and over $500 million of adjusted free cash flow in 2022.

Whiting’s 2022 plan is to reinvest approximately 40% of the expected EBITDA for the period, which it said is consistent with the prior year. Low double-digit inflation has also been built into the projections, the company added.