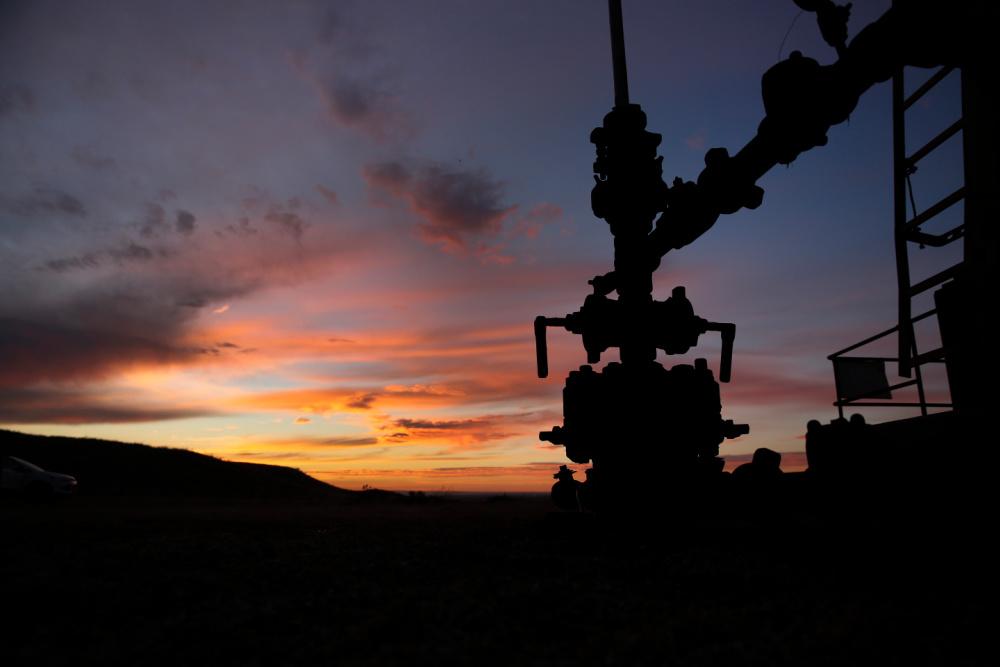 Austin, Texas-based WhiteWater acquired the 24-inch Gateway Pipeline from Sendero for an undisclosed amount, according to a company release on Aug. 26.

The Gateway Pipeline is connected to WhiteWater’s Agua Blanca pipeline system and extends approximately 24 miles north from Reeves County, Texas, into the Carlsbad Area of New Mexico. Gateway has been in service since second-quarter 2020, according to Sendero’s website.

The Agua Blanca pipeline system is a Delaware Basin intrastate natural gas pipeline operated through a joint venture between WhiteWater and MPLX. The system consists of over 200 miles of large diameter pipelines with a system capacity of about 3 Bcf/d and services portions of Culberson, Loving, Pecos, Reeves, Ward and Winkler counties in West Texas.

Founded in 2016, WhiteWater has partnered with multiple private equity funds and direct investors since its inception.

Rosehill Resources also recently released a 2020 plan highlighted by a 30% reduction in capex for comparable year-over-year production in 2019. 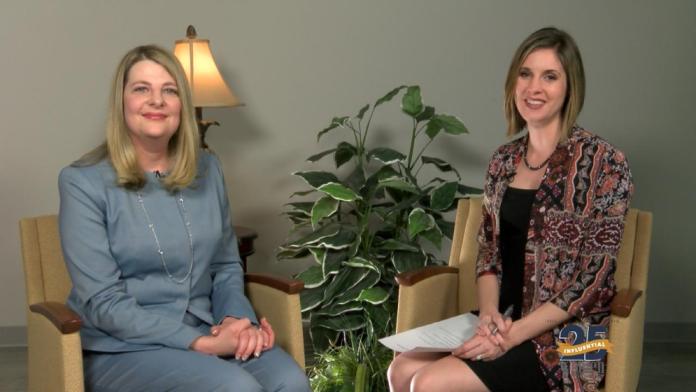