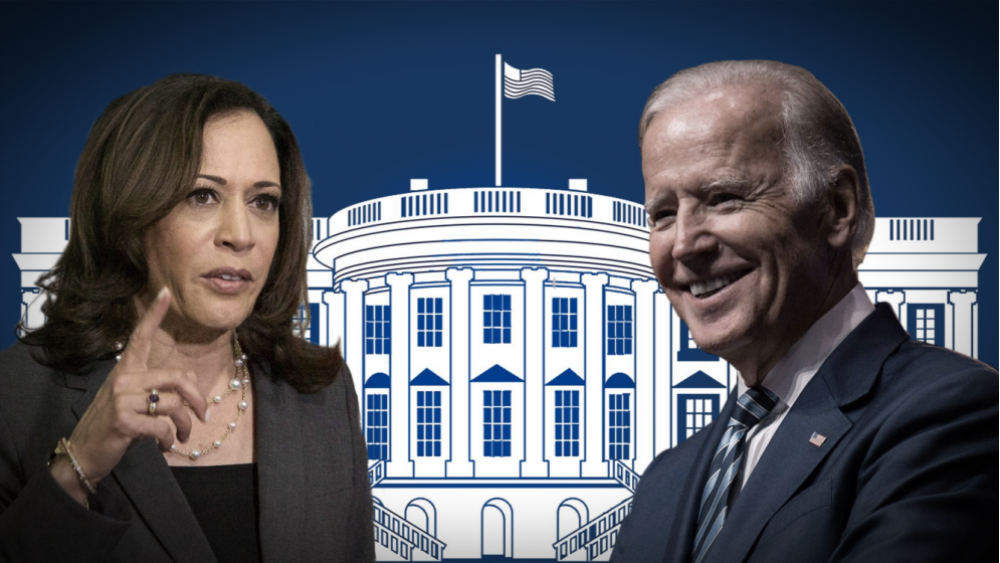 Former Vice President Joe Biden’s victory is not a death knell for the U.S. oil and gas industry, but it does mean that federal policies to fight climate change will move to front and center.

Much of Biden’s agenda will derive from his determination to rally the world to reduce greenhouse gas emissions. Based on the platform on his campaign’s website, expect the U.S. to quickly rejoin the Paris agreement when the next president’s term begins and for regulatory agencies to shift gears to accommodate climate policies, likely slowing the permitting process to allow for closer examination of a project’s environmental impact.

The promised ban on hydraulic fracturing on federal lands will have a limited impact. It applies to lands under control of the Bureau of Land Management and constitutes a relatively small portion of overall onshore drilling in the Lower 48. BTU Analytics identified three areas that are likely to be affected: Green River Basin in Wyoming, Piceance in Colorado and the New Mexico portion of the Permian Basin.

“As president, Biden will lead the world to address the climate emergency and lead through the power of example, by ensuring the U.S. achieves a 100% clean energy economy and net-zero emissions no later than 2050,” reads the president-elect’s plan for a Clean Energy Revolution on his campaign website.

The 46th president promises an immediate full-fledged assault on emissions, employing the full powers of the executive branch.

Biden’s legislative agenda for his first year in office includes establishing an enforcement mechanism to support his goal of achieving net-zero emissions no later than 2050.

“This enforcement mechanism will be based on the principles that polluters must bear the full cost of the carbon pollution they are emitting and that our economy must achieve ambitious reductions in emissions economy-wide instead of having just a few sectors carry the burden of change,” his plan reads. “The enforcement mechanism will achieve clear, legally-binding emissions reductions with environmental integrity.”

Biden also wants to accelerate the development and deployment of carbon capture, utilization and storage (CCUS) technology to meet his emission reduction goals. His plan is to convince Congress to provide federal investments and enhanced tax incentives for CCUS. To bring new technologies to market, he wants continued funding for carbon capture research, development and demonstration.

The president-elect did little to curry favor with the oil and gas industry during the campaign, other than to deny the charge by President Donald Trump that he would ban fracking outright. In fact, his campaign refused to accept funds from the industry.

However, the overall impact of the Biden presidency on the industry is likely to be less traumatic than feared if only because the world, including the U.S., has already been engaged in the transition to a low-carbon energy future. The U.S. Energy Information Administration reported that coal production slumped to a 41-year low in 2019—down 8.8% since 2017, the first year of the Trump administration—at a time when the U.S. president was trying to restore miners’ jobs. The power generation market long ago decided for economic reasons to shift from coal to natural gas.

The main impact of the Biden administration’s policies will be to accelerate movement on climate change from a policy perspective. Pressure to continue reductions in flaring, carbon footprint and overall environmental impact were already being felt by companies from investors concerned about ESG issues.

“All that’s going to happen regardless of who’s elected because that’s coming from the investment community. That’s not coming from politics,” Ken Medlock, senior director of the Center for Energy Studies at Rice University’s Baker Institute for Public Policy, told HartEnergy.com in August. “In many ways that’s more powerful than who’s elected because that’s how you get money.”

And even within the energy space, there will be winners and losers in the Biden era. As the Houston Chronicle reported, Texas has no federal leases, so would be unaffected by new restrictions and might gain if producers from neighboring New Mexico decide to shift operations to the east.