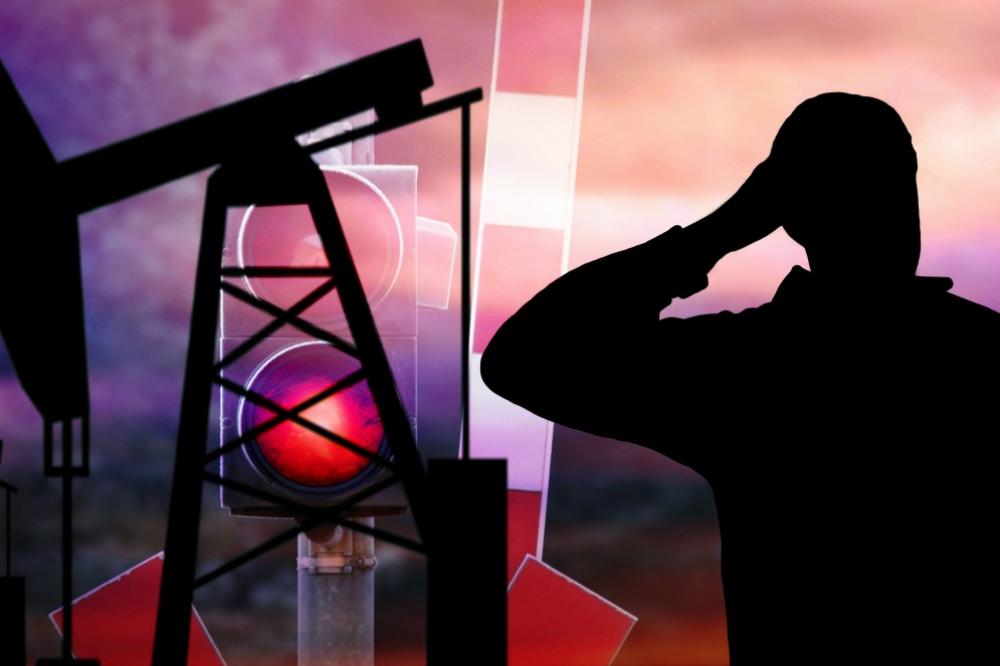 According to participants in Hart Energy’s Heard in the Field survey, it may take a presidential election, a thaw in frozen energy lending, or commodity prices at a level that entices operators to hack away at a rising inventory of drilled but uncompleted wells (DUCs).

The DUC inventory grew modestly in March to 920 with less than 60 wells completed, according to the North Dakota Industrial Commission.

Completions are at half the rate vs. 2015. Efforts to cut down the volume of DUCS, when it begins, will soon bump into the reality that there are not enough frack crews in the Bakken to meet demand.

Virtually all work reported among workover survey participants was for routine maintenance, up from 84% reported in February. Routine maintenance accounted for less than 30% of job mix at peak in November 2014.

Meanwhile, tough market conditions have resulted in increased bankruptcies among workover service providers. Although there has been discussion of mergers or acquisitions, none have taken place. However, service providers are getting calls about selling equipment.

Is the Bakken workover market bottoming? Despite stagnant demand, pricing suggests the floor may be at hand.

Hourly rates for the benchmark 500 series C unit have stabilized in the $330 to $340 per hour level. Rates for a similarly configured rig peaked at $525 in November 2014.

Watch for the next Heard In The Field report on the Bakken workover/well service market in August 2016.

1. Do you expect demand for workover rigs to grow, remain the same, or shrink in second-quarter 2016 compared to the first quarter?

2. Besides better oil and gas prices, are there any other catalysts that would help workovers improve?

5. Looking at your slate of well service work, how much of it is workover vs. routine maintenance vs. plug & abandonment (P&A) vs. completion work?

7. What size (horsepower) workover rigs do you own? What is a representative rate for this size workover rig in your area?

8. Do you expect workover rig hourly rates to increase, remain the same or decrease over the next three months?