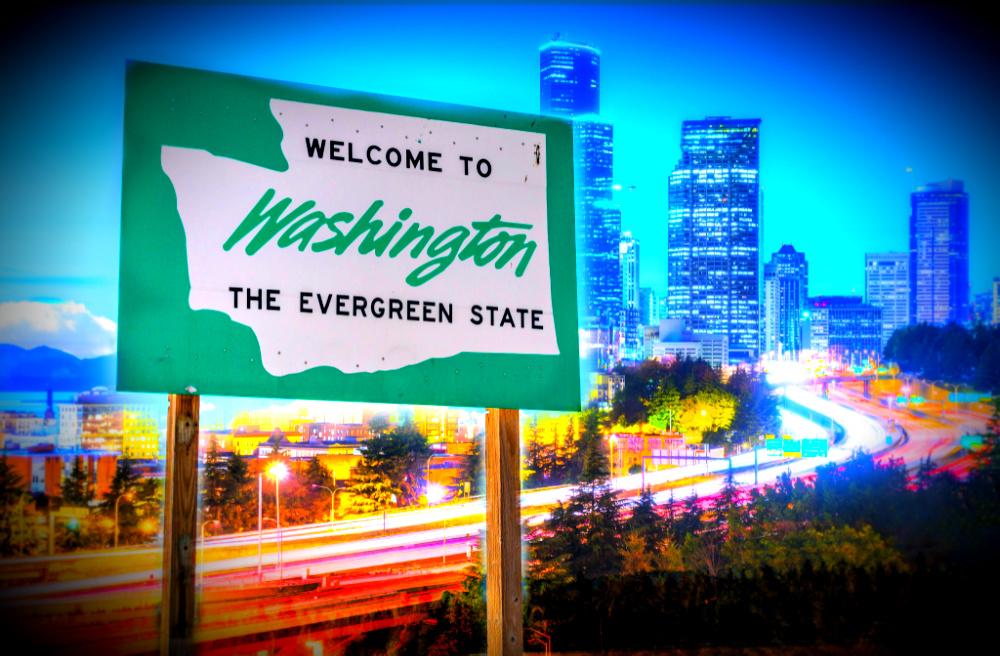 Washington’s 2030 electric vehicle goal would kick in once three-quarters of the state’s registered vehicles are subject to a so-called road usage charge, according to the bill’s text. (Source: Shutterstock.com)

Washington state lawmakers passed a bill on April 15 setting a target to stop sales of gasoline-fueled vehicles there beginning in 2030, five years sooner than California.

The target is not a firm mandate and is contingent on the state adopting a tax on vehicle miles traveled, a measure to help pay for new transportation infrastructure, according to the text of the bill.

The move by the Pacific Northwest state comes as efforts to boost adoption of electric vehicles are accelerating over concerns about fossil fuels’ contribution to climate change.

Transport is the top source of greenhouse gas emissions in the U.S. ahead of the power sector, according to the EPA.

California’s governor issued an executive order last year requiring all new cars and trucks sold in the top U.S. auto market to be zero-emissions by 2035, and the Canadian province of Quebec has set a similar mandate.

Washington’s 2030 electric vehicle goal would kick in once three-quarters of the state’s registered vehicles are subject to a so-called road usage charge, according to the bill’s text.

The legislation must be signed by Democratic Governor Jay Inslee before becoming law. Inslee’s office did not immediately respond to a question on whether he would sign it.

Washington-based environmental activist group Coltura called the passage of the bill a victory for the fight against climate change, saying it would accelerate the adoption of electric vehicles. 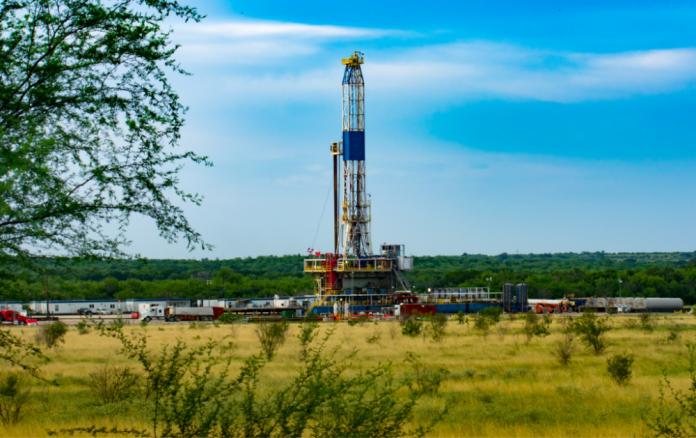 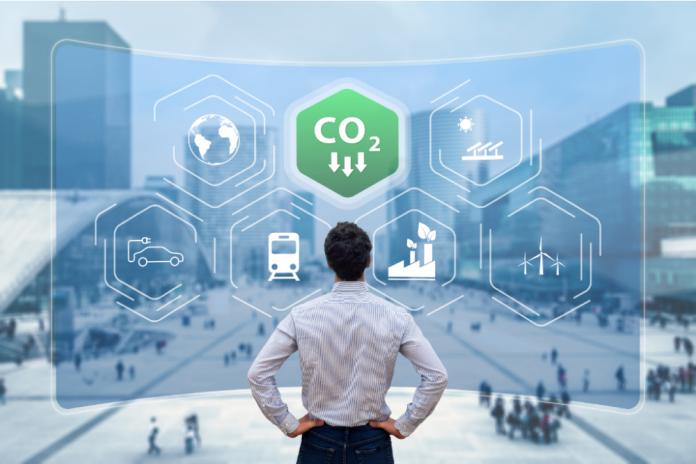