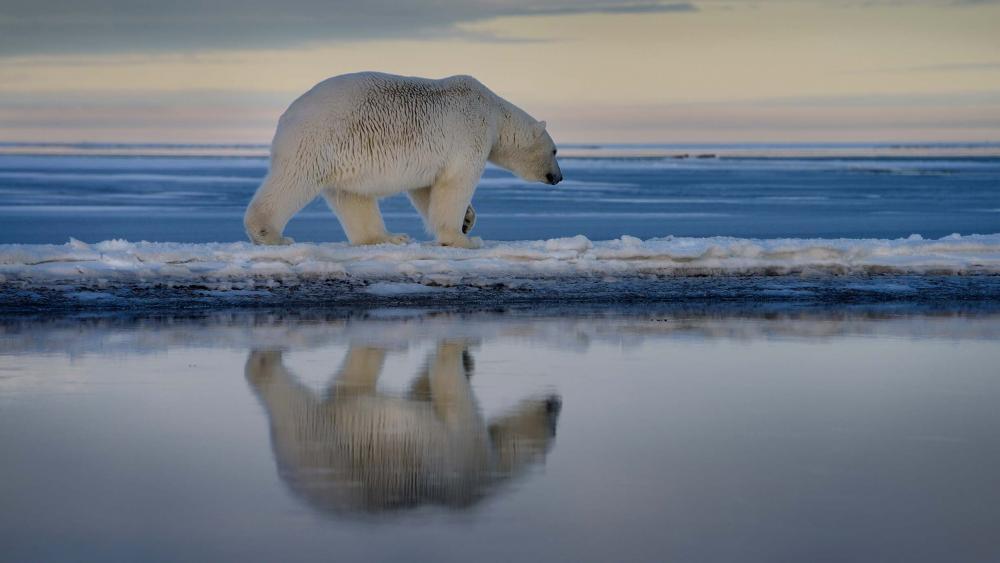 The U.S. Interior Department said June 1 it has suspended all oil and gas lease programs in the Arctic National Wildlife Refuge (ANWR), pending completion of an environmental analysis.

The order, pertaining to the Coastal Plain Oil and Gas Leasing Program, comes after “multiple legal deficiencies in the underlying record supporting the leases” were identified. While the analysis is being conducted, the Bureau of Land Management (BLM) and the U.S. Fish and Wildlife Service are not allowed to authorize leasing, exploration, development, production or transportation activities in the area.

The agencies are also prohibited from processing pending or future applications for those activities, according to the order.

“On Day One, President (Joe) Biden issued Executive Order 13990, directing the Interior Department to review oil and gas activity in the Arctic Refuge,” the department said in a news release June 1. “After conducting the required review, the Department identified defects in the underlying Record of Decision supporting the leases, including the lack of analysis of a reasonable range of alternatives in the EIS conducted under NEPA [National Environmental Policy Act].”

The order reverses an effort to expand oil and gas development in the U.S. by the Trump administration.

The first oil and gas lease for the Coastal Plan of Alaska’s ANWR took place Jan. 6, about two weeks before Donald Trump left office. Fewer than a dozen of the 22 tracts offered attracted bids. The sale generated about $14.4 million in high bids from four bidders.

During his campaign, Biden pledged to protect the 19.6 million-acre habitat for polar bears, caribou and migratory birds. The president welcomed the Interior Department’s decision to suspend all oil and gas leasing in the Arctic National Wildlife Refuge, pending a review of actions taken by the Trump administration, a top White House official said.

The move, however, comes less than a week after the Justice Department backed a drilling project—ConocoPhillips’ Willow development—on Alaska’s North Slope, showing the current administration’s balancing act. The development was approved during the Trump administration amid objections from environmental groups wanting to protect the region’s wildlife.

The Coastal Plain is considered highly prospective for oil and gas resources, according to the BLM. The bureau estimates the region contains an estimated 4.25-11.8 billion barrels of technically recoverable oil.

The three sales were the last to be held under a 5-year plan for leasing in federal waters on the outer continental shelf. That plan expires in June, and the Biden administration has not finalized a new program.

The Bureau of Land Management (BLM) resurrected Obama-era management policies in the National Petroleum Reserve in Alaska, a 23-million-acre (9.3 million hectare) area on the western side of Alaska’s North Slope.