U.S. natural gas futures held near a seven-month high on June 14 as global gas and oil prices continued to soar despite forecasts for weaker U.S. gas demand over the next two weeks than previously expected.

U.S. speculators boosted their net long futures and options positions on the New York Mercantile and Intercontinental Exchanges last week by the most since February to their highest since March as soaring global gas prices prompt buyers around the world to keep purchasing all the LNG the U.S. can produce.

Gas prices in Europe and Asia both traded over $10 per MMBtu, with the Title Transfer Facility in the Netherlands at its highest since January 2014.

In the power market, meanwhile, extreme heat blanketing California and the U.S. West caused regional prices for June 14 to jump to their highest since the February freeze when gas pipelines and wind turbines froze in Texas, leaving millions without power.

Data provider Refinitiv said gas output in the Lower 48 U.S. states averaged 91.9 Bcf/d so far in June, up from 91 Bcf/d in May but still well below the monthly record high of 95.4 Bcf/d in November 2019.

Even with warmer weather on the horizon, Refinitiv projected average gas demand, including exports, would hold around 89.9 Bcf/d this week and next as rising prices prompt power generators to burn more coal and less gas to keep air conditioners humming. Those demand forecasts were lower than Refinitiv projected on June 11.

The amount of gas flowing to U.S. LNG export plants slid to an average of 9.8 Bcf/d so far in June, down from 10.8 Bcf/d in May and an all-time high of 11.5 Bcf/d in April. Traders noted LNG feedgas was down due to short-term maintenance at the Sabine Pass and Cameron export plants in Louisiana and some of the pipelines that provide them with fuel.

U.S. pipeline exports to Mexico averaged 6.6 Bcf/d so far in June, putting them on track to top May’s 6.2-Bcf/d record. 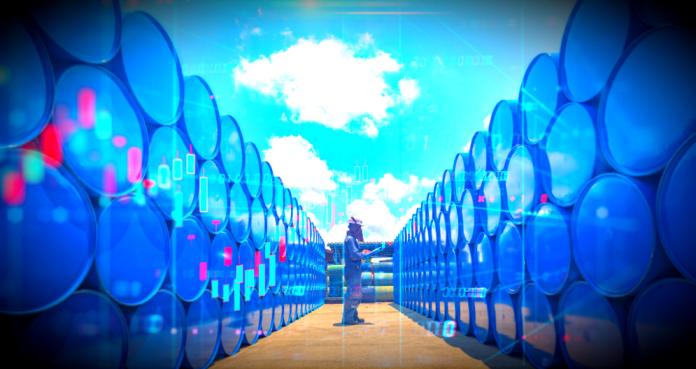 An extra bucket of cold water—the Convent refinery shutdown in Louisiana by Shell is more meaningful than it seems, Stratas Advisors says in its latest oil price forecast. 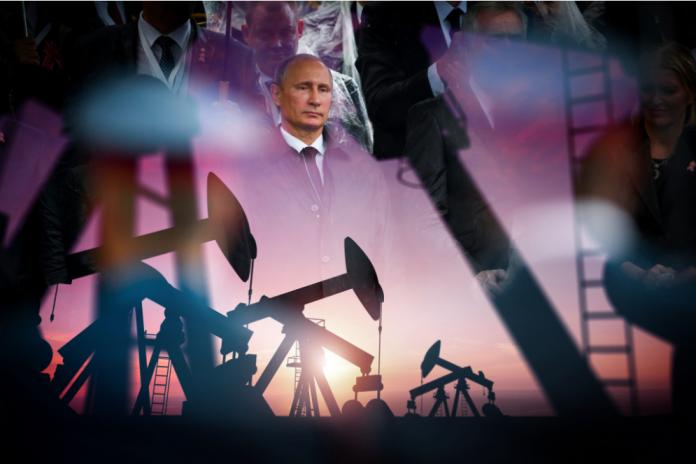 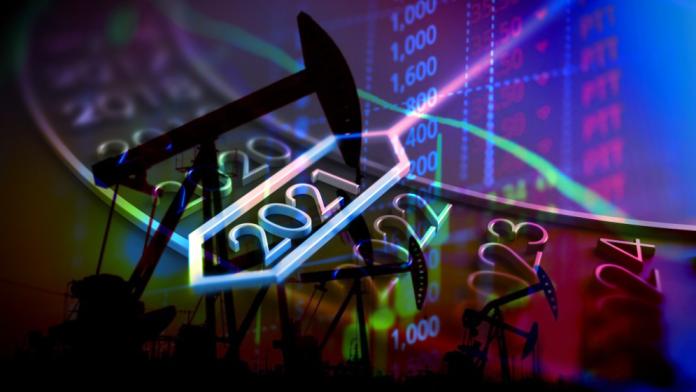 Better times ahead—but not there yet, Stratas Advisors says in its latest oil price forecast.